The group also accused the party's senior leaders of taking advantage of women in the party, but the EFF says they're talking nonsense. 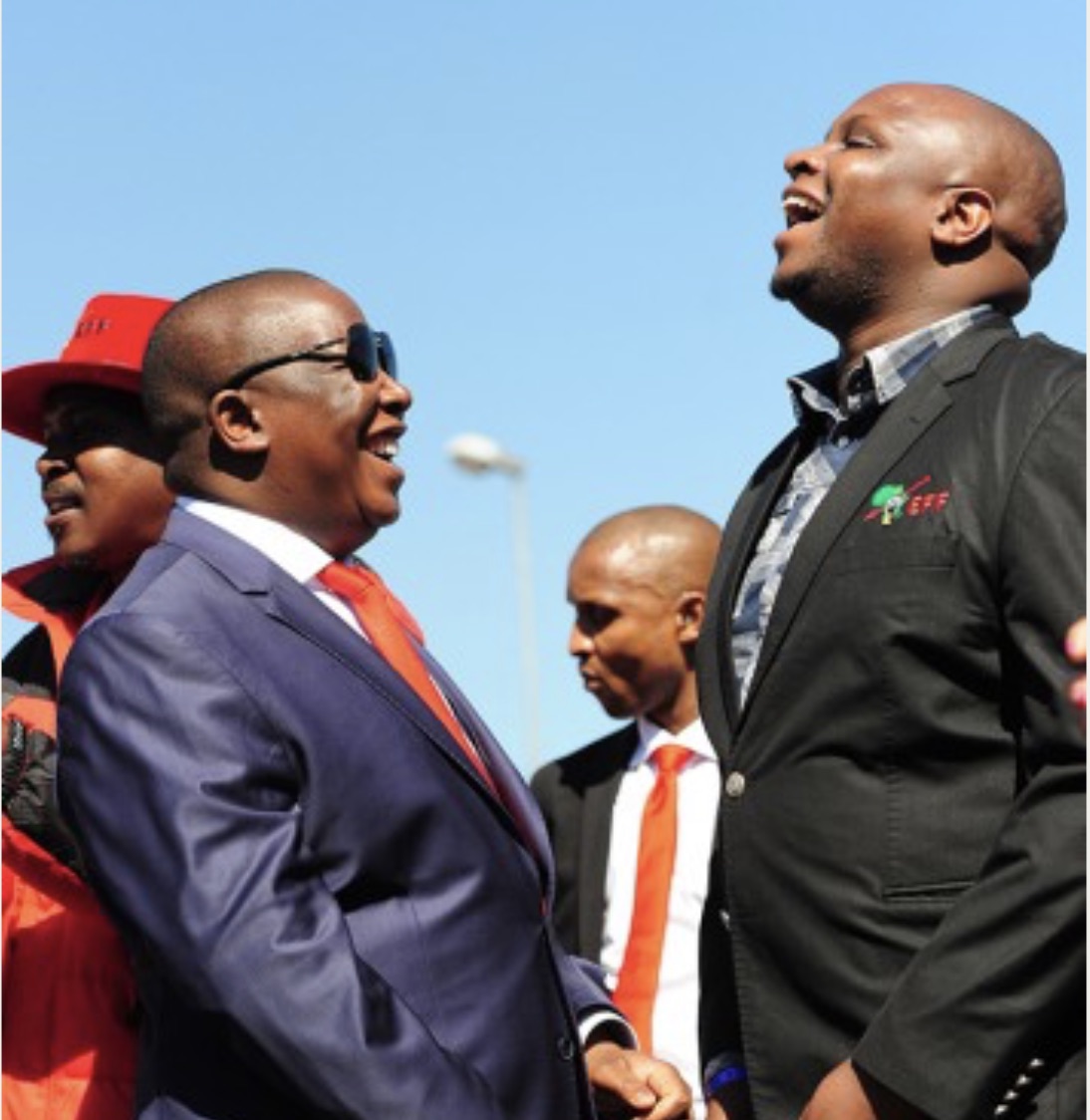 Insults and accusations appear to be the order of the day among Economic Freedom Fighters (EFF) in the Northern Cape, though the party says the group that appeared this week in EFF regalia to announce their disgust at the party before resigning cannot be considered EFF members anyway.

A group that described itself as being comprised of EFF members from the John Taolo Gaetsewe (JTG) district quit on Thursday in disillusionment at EFF leadership under Julius Malema and his deputy, Floyd Shivambu – in the process making allegations of corruption against the two leaders and others in the party’s top management, both nationally and provincially.

In a press conference at the Kimberley Club, councillor for Ga Segonyana Local Municipality Olebogeng Leserwane – a former member of the Northern Cape legislature for the EFF – as well as Gabasale Mary Tongwane and proportional representation councillor for JTG Betty Boutlwane, along with a further 15 members, let rip at the EFF and announced their resignations.

Tongwane told media gathered at the venue that they had already accepted their automatic expulsions by virtue of having called the press conference.

Tongwane complained about being removed from her position without a disciplinary hearing due to a dispute over her taking of leave. She alleged she had been removed with another party member amid threats and attacks. She was quoted in the Diamond Fields Advertiser (DFA) on Friday as saying that she and Mmabatho Mokause had even been beaten up by men who were later appointed as councillors.

Leserwane published the group’s full press statement on his Facebook page, and it has since been widely shared and commented on, with particularly people opposed to the EFF praising him for his “courage”.

Media Release!!! Good Morning and thank you very much for heeding to our call, I am sure many of you are wondering…

Among other things, the release offered background on how Leserwane and the other members joined the EFF and made sacrifices during the early days of the party before the 2014 elections.

But Leserwane said: “It pains me to come to the conclusion that the EFF nationally as well as in the province has failed as a vehicle of our people’s hopes for a balanced and deepening democracy. The developments from 2014 after the elections to date have in many ways demonstrated that we have become worse than that which we purportedly sought to oppose.”

He alleged that members who hadn’t been around or done as much as others were preferred as MPs and MPLs from the Northern Cape, while a national resolution to ensure that councillors should continue to live in the wards they were serving in was being ignored: “eg. Phenyo Ohentse, the regional chairperson of EFF in JTG, has moved from Heunnigvlei [sic] and now resides in town”, he said. 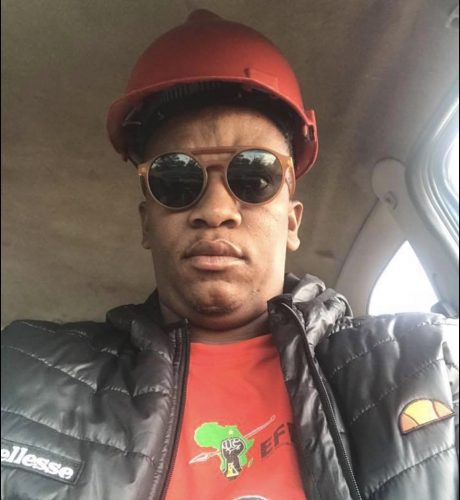 He alleged the EFF was being divided by “greed, corruption and the desire to power monger” between Malema and Shivambu, whom he accused of buying flashy luxury Mercedes-Benz vehicles for themselves using party funds. He said they were even allegedly “exchanging girlfriends in the organisation, exploiting and abusing women”.

Leserwane repeated a long-running allegation that Shivambu himself has repeatedly rejected that the EFF deputy leader has “an ambition to become the president of the EFF and this has clouded everything that he does in the organisation”.

Leserwane said the province is dealing with three EFF “factions”, with who will be the Northern Cape’s premier candidate being a particular bone of contention.

“There are three factions in the EFF, one belonging to Shadrack Tlhaole, the other being Aubrey Baartman, who both want to be Premier candidates. The other faction is that of the Councillors who think they are above the ground forces of the EFF, those who tirelessly work – we refer to them as the Councillor League. These are people who are a [clique] in the organisation that have defined themselves outside the organisation.”

Leserwane had no kind words for Malema, referring to him as a “so-called Commander in Chief” who had “zombified, the entire War Council, Central Command Team, the Provincial Command Teams as well as the EFF student command”.

He alleged: “The majority of the women who are deployed as councillors as well as at the head office are women who are having relationships with the leadership, namely with Floyd Shivambu and Julius Malema. They are rotated among these two. We can [cite] many examples of comrades also from our province, but we will refrain from doing this out of respect for women.”

He mentioned unhappiness about money collected by the party through fund-raising and councillors and other representatives who are made to pay 10% of their salaries as levies to the party, while “the leadership in the EFF is unable to account for the money that is is estimated at just over R3 million monthly”.

He said they had evidence of financial impropriety that they would hand over to the police’s elite unit the Hawks.

“Since the formation of EFF, we have never received a financial report [on] both accounts, the FNB and the Standard Bank account. The leadership of the party have shown us the middle finger time and time again. They are unable to administer Party funds … our national leadership say one thing and do the other. They wear Louis Vuitton underneath their red overalls.”

He went on to apologise for having “failed the people” and selling them “false hope”.

EFF provincial spokesperson Obakeng Lechuti told the DFA that all the individuals from the press conference should not be considered EFF members any more.

He said Tongwane’s membership had lapsed, as she had been absent from work without leave for two months and had put the EFF into disrepute with her negative statements.

He listed other charges against others in the group but focused on the fact that all of them were “misleading members and defaming our leaders. By publicising that you resign from the party, amounts to automatic expulsion. ”

Lechuti was also confident that the allegations of financial mismanagement were misplaced and welcomed any investigation.

“The provincial leader and secretary are not at loggerheads,” he was quoted as saying.