Four dogs stolen from the Midrand SPCA since June

The SPCA staff are living in fear following a spate of robberies and break-ins and have urged the community to assist in curbing this crime. 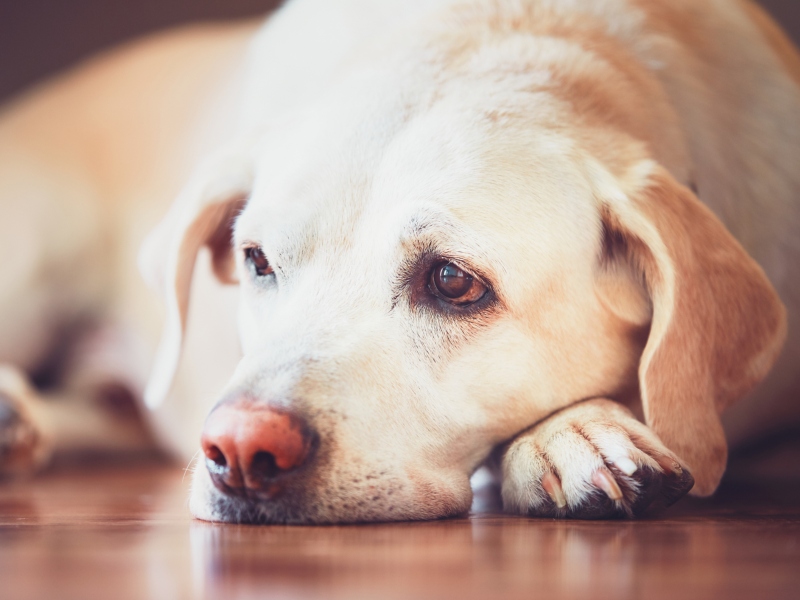 The Midrand SPCA is appealing for donations to erect a secure fence after the facilities have been broken into, resulting in four dogs being stolen since June, Midrand Reporter reports.

Chairperson of the Midrand SPCA Brenda Lucas said two dogs were stolen at the facility in June and were later recovered at a nearby informal settlement. On September 24, a staff member found a kennel broken into and a dog stolen. Two days later another dog was stolen.

“The wire of our fence had been cut… the roofing on our runs was also damaged as they most likely climbed on them and it caved in,” said Lucas.

She said their request for funds had only generated R1,000 which was donated by a community member and was not enough to pay for a new fence.

“We are at our wit’s end and we are devastated at the loss of yet two more animals. The one dog that was stolen was a beautiful Boerboel and the other was a Labrador-cross. We have been sleepless at the thought of where those animals are going to end up if we do not find them.”

Lucas said the staff members at the SPCA were living in fear following a robbery last year and the current break-ins.

“They are scared of working night shifts as they feel unsafe that our property can be breached so easily. We are appealing to the public to please assist us with the monetary donations required in order to safeguard our animals and staff.”

She pleaded to the community to assist them in finding the two missing dogs.

“We will not give up on our missing animals and we really hope that we will be able to locate them. Our team has been out searching for them.

“If there are any companies out there that could assist us with perimeter beams or proper fencing that cannot easily be cut through, we would be so grateful for the assistance.”