52-year-old Bishop Jabu Ndaba was charged with two counts of rape of a minor and will appear in court in December for two additional rape charges. 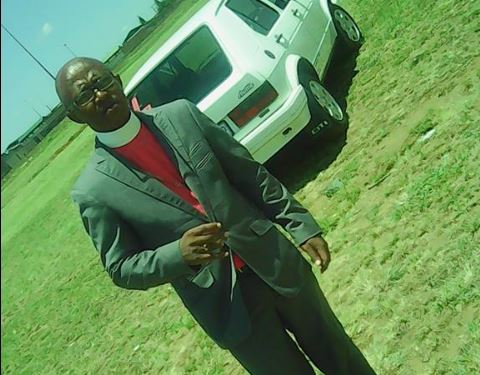 Ndaba was charged with two counts of rape of a minor who, along with her family, was a member of his church.

He was found guilty of the crimes in July.

Magistrate Khensane Moila sentenced him to a further 10 years for assault.

The leader of Trinity Apostolic Church was arrested soon after the formal complaint was laid with the SAPS in November 2016.

The bishop pleaded not guilty to the charges.

The victim testified that the sexual relationship began in 2015 when she was 15 years old. She testified that the first violation occurred while she was visiting the bishop’s home with another girl, explaining that he convinced her that he had divine power to destroy her if she ever disobeyed him.

He continued to invite her to his home until November 2016, when the victim’s aunt discovered the abuse.

The victim’s mother says she regrets ever trusting the man.

She says the family only hoped for justice, after such a long trial.

“We are satisfied with the ruling, and we thank the community for their continued support,” says the family representative.

Ndaba will appear in the same court to face two other rape charges on December 10.