News of the budget deficit, which seems to be growing, and the debt-to-GDP ratio, which was worse than expected, sent the currency tumbling. 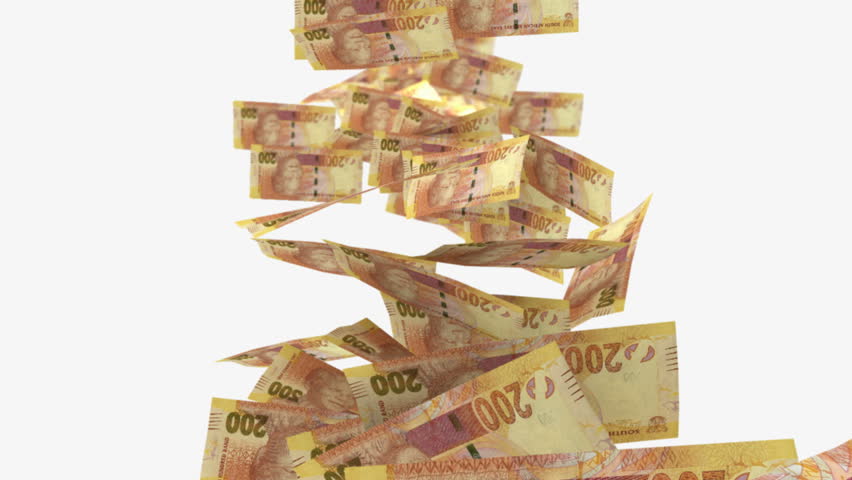 A higher-than-expected budget deficit and a crippling debt-to-GDP ratio, as revealed in Finance Minister Tito Mboweni’s medium-term budget policy statement, led to the rand weakening significantly against the US dollar.

South African Institute of Chartered Accountants (Saica) tax committee member David Warneke said those announcements during Mboweni’s speech were likely to have the biggest impact and suggested a far bleaker picture of the state of the economy than predicted.

Mboweni’s address saw the rand dropping to R14.46 shortly after the speech, after hovering around R14.36 hours before.

During the speech, the minister said in recent months deteriorating economic performance, revenue shortfalls and a weaker rand had all contributed to higher debt projections.

The consolidated budget deficit estimate of 4.2% of the GDP was higher than projected 3.6%.

Other risks identified in the February 2018 budget materialised, he went on, including a public-service wage agreement significantly above inflation.

The continued decline in the financial condition of some state-owned companies (SOEs) led to requests for budget support.

“There is very little room to manoeuvre in this economy from the tax side, so we did not expect any dramatic announcement made regarding tax given this is the mid-term budget,” said Warneke.

“Two things I think had the most impact were the budget deficit, which seems to be going up, and the debt-to-GDP ratio, which was worse than expected.”

On a more positive note, he said businesses would be pleased with government’s commitment to paying the billions it was sitting on in VAT refunds.

“That … has been a major problem for a very long time. They have been sitting with over R20 billion in VAT refunds for years and they have to be paid.”

Chicken was the subject of robust debate in the lead-up to the speech but did not make the list of items announced to be zero-rated. Other items which were highlighted as having not made the cut were nappies and school uniforms.