The ANC provincial integrity committee recommends that Hlongwa, Mahlangu, and Mofokeng's memberships should be cancelled.

The Gauteng African National Congress (ANC) provincial executive committee (PEC) said it does not agree with recommendations by its provincial integrity committee (PIC) that the membership of Brian Hlongwa, Qedani Mahlangu, and Simon Mofokeng should be cancelled.

This comes after Hlongwa resigned as ANC chief whip in the Gauteng provincial legislature today, saying in a brief statement that the decision had “been informed by the need to resolve the eight-year-old accusations, without having the matter aired in the courts of the country”.

Hlongwa stands accused of facilitating corruption amounting to about R1.2 billion in the Gauteng health department during his tenure.

Mahlangu was implicated in the Life Esidimeni tragedy that led to 144 deaths in the scandal around inadequate health facilities in the province.

The PEC said the recommendations made by the PIC on Hlongwa, Mahlangu, and Mofokeng were “not in any way a declaration of guilt on their part”.

“Given that the ANC is not a court of law and is not in a position to prejudge any judicial process that is either unfolding or may unfold,” the statement reads.

The provincial structure, however, said it welcomes the recommendation that Hlongwa, Mahlangu, and Mofokeng should not hold public office, saying it has accepted Hlongwa’s request to be relieved of his duties as ANC chief whip in the provincial legislature.

“It [PIC] further made recommendations in relation to the membership of the comrades, both in the ANC and its structures. The PEC disagreed with these recommendations, as it was the view of the PEC that this is the purview of a constitutional disciplinary committee and not the integrity committee,” the statement reads.

Mahlangu has resigned from public office and Mofokeng resigned from both his position as executive mayor and councillor in Emfuleni Municipality, the PEC added.

The provincial structure said these cases and their implications “should not be treated lightly”, adding that its responsibility “remains at all times to protect the image of the organisation and to restore the public confidence on the ANC as a people’s instrument to express their will and to transform the country”. 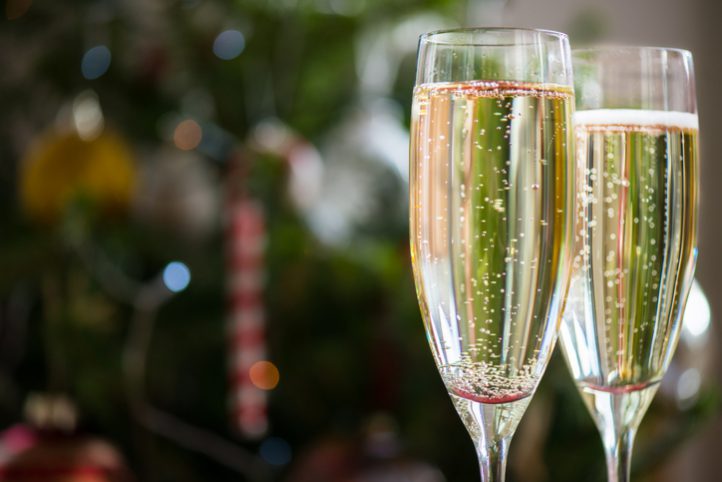