Gigaba lying about video being for his wife – Shivambu

The home affairs minister is currently fielding a lot of scrutiny for the video which he claimed was hacked from his phone. 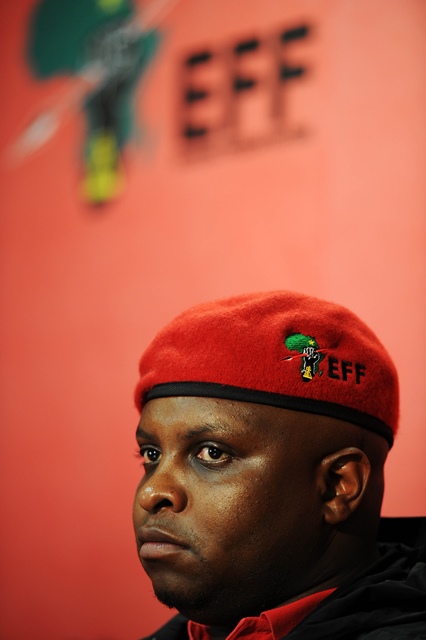 The EFF deputy said Gigaba lied when he said his “imagine this in your mouth” video doing the rounds was meant for his wife.

Shivambu took to social media to label the home affairs minister and refer to ANC members as being beyond redemption.

Shivambu appears to be in on private information about Gigaba.

He questioned Gigaba’s actions at the national assembly on Tuesday. On Tuesday, Gigaba showed EFF member Mbuyiseni Ndlozi his pinkie after the EFF spokesperson suggested to the speaker that camera-less phones which could not be hacked were a more suitable solution for MPs to avoid future “surprises”.

Gigaba appeared touched by Ndlozi’s comment. He has apologised for his actions on Wednesday morning.

Shivambu’s belief that Gigaba is lying and that the video was not meant for his wife may tarnish the home affairs ministers good name after he was found out to have lied under oath by the public protector Busisiwe Mkhwebane recently.

Gigaba was found to have lied under oath on facts surrounding the permission granted to the Oppenheimers to operate a private terminal at OR Tambo.

The home affairs minister is currently fielding a lot of scrutiny for the video which he claimed was hacked from his phone.

When he apologised to the country in a series of tweets, he said: “My wife and I have learned, with regret and sadness, that a video containing material of a sexual nature, meant for our eyes only, which was stolen when my communication got illegally intercepted/my phone got hacked, in 2016/17, is circulating among certain political figures.”

He said he hoped the country would “constructively engage with the question of whether it is correct to condone and promote the gross invasion of the privacy of others by distributing such material, more especially in the clear absence of a public interest justification”.

Shivambu appears to think Gigaba is pulling the wool over people’s eyes.