A nurse alleged that the provincial health department is concealing the deaths and bribing parents of the babies to keep quiet. 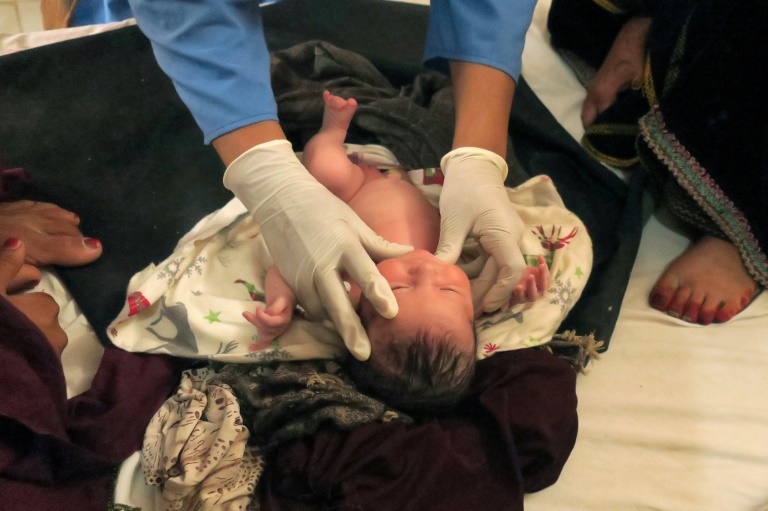 Three babies died after birth at the Mookgopong health centre, after nurses apparently had had to use cellular phones as a light source in the facility’s maternity ward, the Democratic Alliance claimed.

The DA, which visited the centre yesterday, claimed according to information collected from management, the unacceptable situation was caused by a malfunctioning generator, and the absence of lights in the maternity ward.

Speaking to The Citizen yesterday, shadow minister of health and MP Lindy Wilson said the situation at the hospital has been made worse by a dysfunctional suction machine, sonar, and foetal monitor. All this equipment had apparently been malfunctioning for months without any intervention.

Wilson said the shortage of incubators further exacerbated the problems, putting the lives of both babies and patients at risk.

“Water supply at the centre is also erratic, while toilets are broken,” she said, adding that the situation was “pathetic”.

The DA has also learnt the doctor, who was seconded to the hospital in nearby Mogalakwena, has not been available for two weeks.

The situation has allegedly been reported to the provincial health department, but it seems all pleas have fallen on deaf ears.

“These horrible conditions have resulted in the recent deaths of three babies at the health facility. One of the deceased babies had to be rushed to the hospital in Mokgalakwena for urgent attention due to distress, but died en route,” Wilson said.

She said the DA was worried the department of health in Limpopo was doing nothing to reverse the situation.

Yesterday, the department of health branded the DA’s claims as cheap electioneering at the expense of a good government department whose work was beyond criticism.

“It is that time of drumming support for elections next year. We have dispatched our people to the centre and found all the DA is saying is neither here nor there,” said departmental spokesperson Nil Shikwambane.

“The only patient that was transferred to another hospital was a woman. The woman had delivery complications but the baby was in good health. Because we may not separate the baby with her mother, we had to transfer both of them,” he added.

A nurse working at the maternity ward, however, confirmed at least one of the babies’s death.

The nurse said the department was concealing some of the deaths caused by what she called “the total collapse of services”.

“Some of the parents are bribed with money when their babies die in the hospital.”