He’ll kill me, it’s a matter of time, granny says of grandson

The 65-year-old’s experience is unfortunately shared by many other households forced to live with their violent mentally ill relatives. 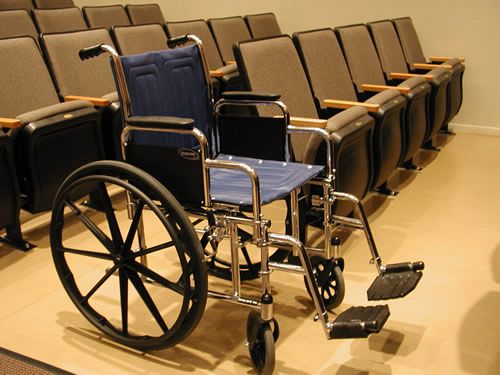 For the past six years, Emma Mtsweni has been terrorised by her violent mentally ill grandson who viciously assaults her and destroys everything in sight.

Mtsweni said helplessly: “It is just a matter of time but I know he will kill me. He uses anything he finds to attack me. I have part of my skull covered in a metal sheet due to one of these vicious assaults. I am scared.

“He is abnormally strong and I have stopped calling the police because they are scared of him.”

Mtsweni, from Waterval in Mpumalanga, said her 21-year-old grandson started showing signs of mental illness when he was only four years but grew violent when he turned 15.

She said though her grandson is on treatment, his violence has made it dangerous to stay with him and her numerous attempts to have him confined to a mental institution have been in vain.

The 65-year-old’s experience is unfortunately shared by many other households forced to live with their violent mentally ill relatives and the sickly pensioners’ fears are very real, said the South African Federation for Mental Health.

The federation’s head of information and awareness, Nicole Breen, said conditions in the public health sector are poor and people do not get services, adding this often results in tragedy.

Breen said the Life Esidimeni tragedy, in which 144 psychiatric patients died in Gauteng after they were moved to ill-equipped nongovernmental organisations in 2016, was a case in point.

“Hospitals all over the country have been identified as facilities in crisis,” she said. “With patients reportedly assaulted and violent deaths ensuing, it seems that the very facilities existing to protect them are making their situations worse.”

Breen said care of outpatients had also come under fire, saying in one example a young man who allegedly did not receive the support he needed at a local clinic to treat his mental illness reportedly led to him killing his niece and nephew with a machete (panga) and wounding his mother.

She said that this is what happens to people when services are not prioritised.

The period from November 3 to December 3 is Disability Rights Awareness Month.

Breen’s mental health federation will be focusing on community-based care for its awareness campaign.