The longtime politician has slammed the ‘dirty apartheid-style tactics’ of her former political home. 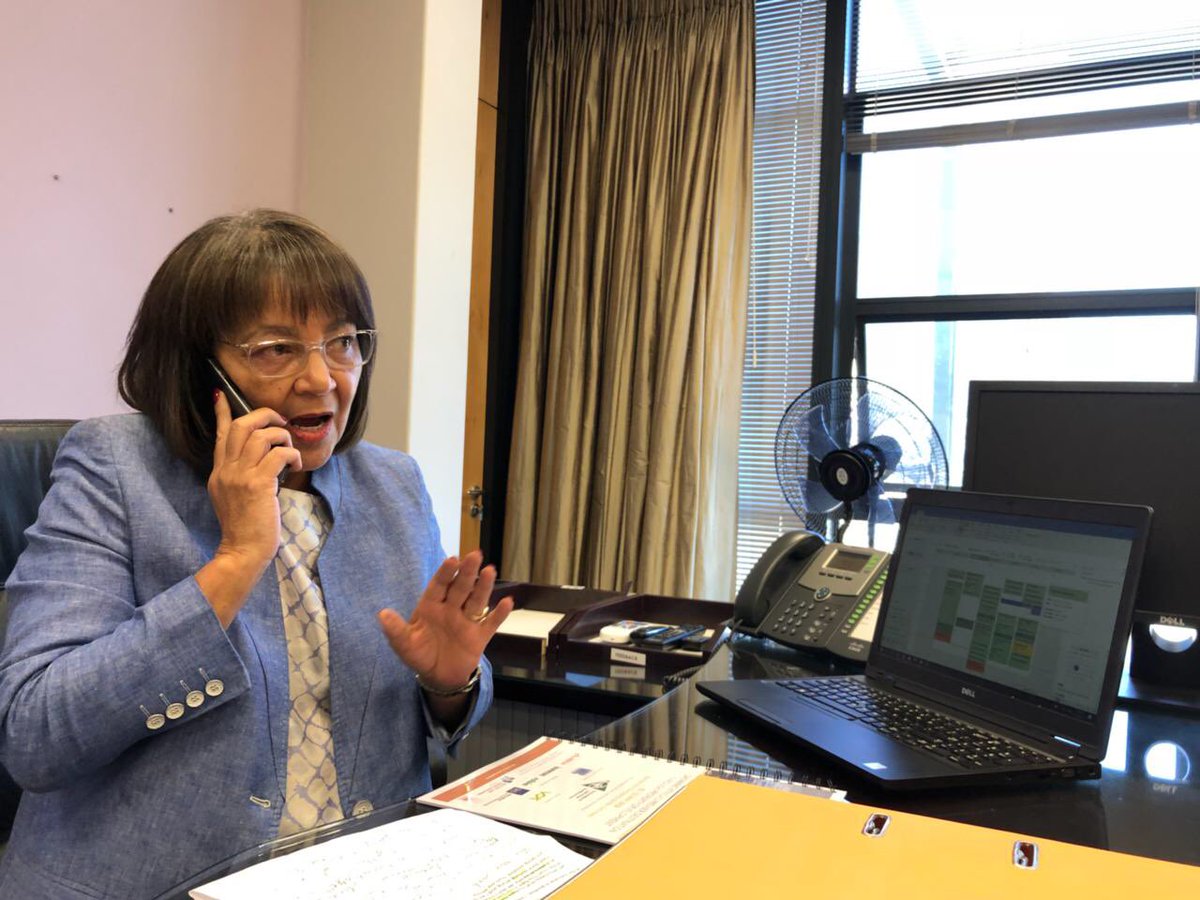 Former Cape Town mayor Patricia de Lille turned down offers from the ANC, the Economic Freedom Fighters and “many” other parties before forming her newly announced political movement, which will contest next year’s elections.

The firebrand politician told journalists yesterday other parties had approached her during her public break-up with the Democratic Alliance (DA).

De Lille said she wanted to introduce a new style of politics – breaking away from what she described as the “dirty apartheid-style tactics” of her former political home. But the former leader of the Independent Democrats insisted the move did not constitute a breakaway party.

She admitted her latest political move was inspired by the mass exodus of DA Cape Town councillors, who resigned in solidarity with her this year, making public statements in line with De Lille’s rhetoric against the DA.

“It is not really a breakaway party. I mean, it’s up to the voters to really decide if they want to move their votes from the DA.

“It is a fresh new start. We are disrupting the old order and that is truly something completely different from where other parties are today.

“We really want a new style of politics where people who are experienced men and women unite to build a good country.

“Today was just an announcement. We still have work to do and in two weeks’ time we will announce the name of the party and some of the political positions.”

De Lille said she was still invigorated for battle with her former party in the several back-and-forth court challenges, criminal and private investigations at the centre of their continued feud.

“I don’t care – to me they are history. I left because they really hated me and I have never experienced anything like that before.

“The dirty tactics, the sham investigations, the predetermined outcomes and false charges. That conduct really shocked me.”

The nameless party was still conducting research on the merits of reusing the name Independent Democrats (ID) or going with a new name.

Currently it is planning on registering under the ID, which never deregistered from the Independent Electoral Commission when it merged with the DA in Cape Town.

The official launch is expected in January.