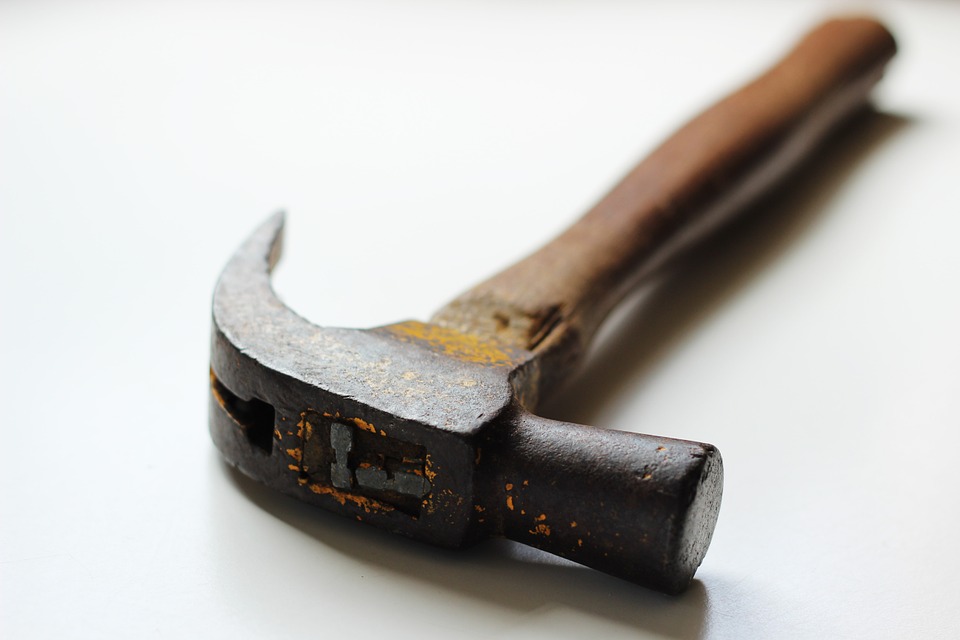 On Friday evening, Spar Witpoortjie shoppers and passers-by witnessed a nasty attack involving a car guard and a man who allegedly tried to help him.

One of the car guards spoke to Roodepoort Record, and alleged the following scene played itself out:

A hammer-wielding man allegedly got out of his vehicle and started attacking a car guard. With the first blow to his head, the guard sank to the ground.

The man then continued hitting him with the hammer before dragging him across General Pienaar Avenue to Spar’s parking lot, where he tried to stuff his victim into the boot of his car.

The guard’s screaming attracted attention and members of the public intervened by calling the police and an ambulance.

The police did not arrest the attacker, but gave the guard a J88 form to complete (a J88 form is a form that a doctor has to fill out to prove the injuries and the extent thereof before a case of assault can be opened). ER24 treated the man before taking him to Leratong Hospital.

Another car guard, who wished to remain anonymous, told the Roodepoort Record what allegedly led to the attack.

According to this guard, the man with the hammer “is known as someone with a heart of gold but you should not cross him”.

“My colleague was taken under the man’s wing. The benefactor gave my colleague a haircut, allowed him to bath, gave him food, and let him stay under his roof. He even lent him his car. But then the guard took advantage of the man’s kind-heartedness and stole a spare tyre, crutches, tools, and other items”.

The witness’s story could not be corroborated as yet, and the Roodepoort Record is attempting to track down the ‘attacker’ to get his side of the story.

It is reported that the victim is still in hospital, but his condition is unclear. 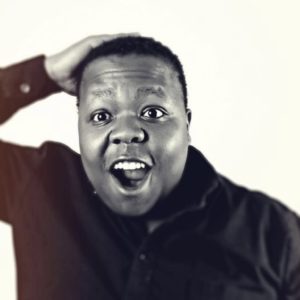 WATCH: This car guard video by Themba Robin will make your Friday
7 months ago
7 months ago 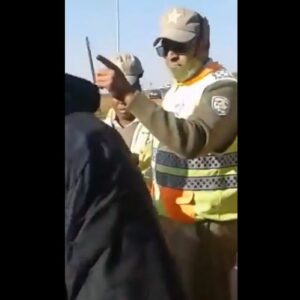 WATCH: Officer punched in Krugersdorp clash
1 year ago
1 year ago 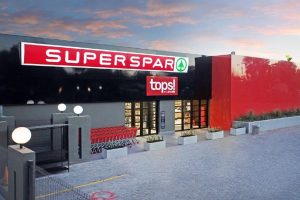 WATCH: This car guard video by Themba Robin will make your Friday
7 months ago
7 months ago

WATCH: Officer punched in Krugersdorp clash
1 year ago
1 year ago