The 665 unfilled prosecutors’ posts must be filled, detectives' skills must be sharpened and safety in courts ramped up. 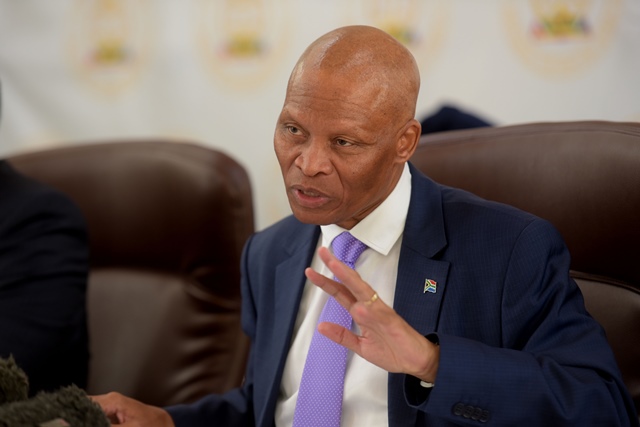 Chief Justice Mogoeng Mogoeng has laid bare the challenges the judicial system is grappling with, including acute shortages of magistrates, unsafe courts, and bumbling detectives.

In what he described as a “haemorrhaging access to justice”, the chief justice lamented that there were 665 unfilled prosecutors’ posts, which he said would weaken court performance even more.

Delivering the 2018 Judiciary Annual Report for the first time in the history of the country’s judiciary at the Constitutional Court in Johannesburg yesterday, he pleaded for more funding for the National Prosecuting Authority (NPA), so that these posts could be filled, which he said would strengthen the criminal justice system.

The chief justice also called for the ramping up of safety in courts, saying “courts are virtually unsecured” as those offering security were armed with batons they cannot even use.

“Sadly, the judiciary is unable to do anything about it but raise it as a concern,” Mogoeng said.

In March last year, his own office in Sandton was burgled, with thieves making off with 15 computers with judges’ sensitive information stored on them.

He said he could not understand the way police took statements, saying for instance things like “a black man raped a black woman and the weapon used then you refer to the genitalia of a man”.

Also of concern to Mogoeng was the police tendency to arrest even when it was unnecessary, saying this clogged up the system.

Also in Mogoeng’s basket of challenges were the department of justice and correctional services’ delay in transferring reports and library materials to the office of the chief justice, which he said hampered access to the tools of trade.

He said the judiciary is acutely underfunded compared to other arms of state, with the judiciary unable to afford an annual Judicial Colloquium. 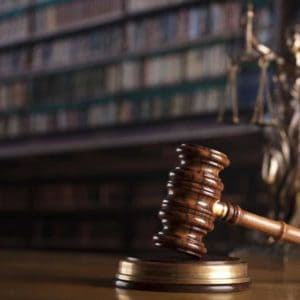 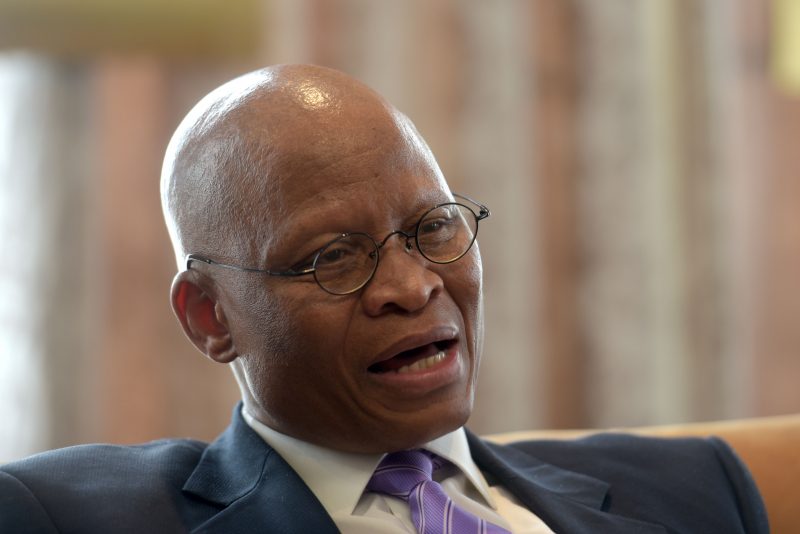