Cameras, laptops and other equipment went for around R 38K, R7K and R15,500 under the hammer on Wednesday. 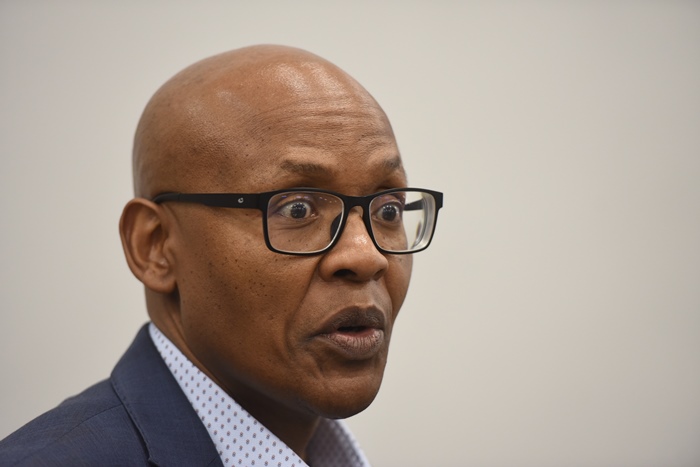 The New Age building was auctioned off for R29.5 million on Wednesday as part of the liquidation process of Gupta-linked The New Age Media.

The New Age was rebranded to Afro Voice newspaper after Mzwanele Manyi acquired the newspaper from the Gupta family through a vendor-financing deal.

Manyi, who gave his testimony at the commission of inquiry into state capture this week, said a subsequent application to liquidate the company was lodged by AfroTone Media after the high court placed the paper under provisional liquidation.

The company was in a dire financial position, conducting its business under “insolvent circumstances”, according to Manyi.

The auctioning of assets linked to the Gupta family’s The New Age (Pty) Ltd and Islandsite Investments 180 was overseen by Park Village Auctioneers.

Manyi continued testifying before the Zondo commission after requesting that the commission’s lead lawyer recuse himself.

Manyi accused evidence leader advocate Vincent Maleka of bias and being too “prosecutorial.” Manyi said he was put on the stand as if he was a criminal who was misleading the public.

He continued testifying, though after justifying his change of mind by saying that he did not want to obstruct the work of the commission.

His testimony largely detailed government advertising spending in the Gupta-owned newspaper while he was director-general at Government Communication and Information System in 2011 and 2012.