Johann Rupert talks about his conversation with Steve Biko on land

The man critics such as the BLF and EFF accuse of not being progressive on land reform had advice on how it should be done. 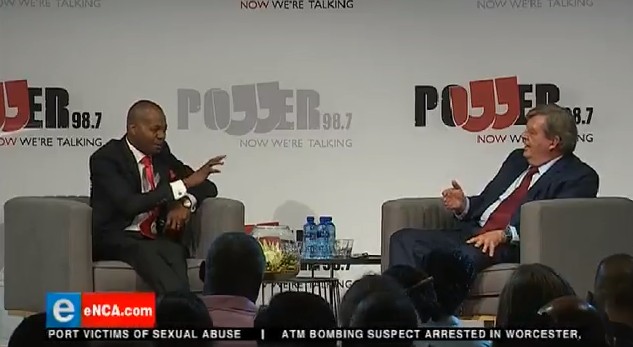 Chairman of Remgro and Richemont Johann Rupert shared his thoughts on the issue of land expropriation without compensation in an interview with businessman Given Mkhari on Tuesday in the annual Power FM Chairman’s Interview.

Though the issue of land was reintroduced in recent years, Rupert told Mkhari he had, in fact, been talking about it since the early ’70s, with anti-apartheid activist Steve Biko.

When he was growing up, Rupert said he was told land ownership then was 87% white-owned and 13% black-owned, though he later realised he had been told lies.

He said: “It was actually not true. It was 0%. Black people were not allowed to own any land anywhere. Homelands had tribal land, and white areas had blacks spots. I’m still not sure what black spots were, actually.”

He, however, ended up meeting Biko, who he claimed to have had endless discussions with on the issue of land. Rupert said Afrikaners at the time of Biko felt “oppressed” and “endangered” [like rhino] and so “we” ended up talking about it with Biko.

After several hours of discussions, Rupert said he and Biko “came to a conclusion that we’ll never have peace in this country if Afrikaner nationalism and black nationalism cannot come to a compromise. It was in ’73 or ’74, we’re sitting in 2018, we better find that compromise.”

The multibillionaire said that although he was not opposed to expropriation of land without compensation, he would rather “move it” to property because the issue of land was “very emotional” for both black and white people.

“It’s not a question of doing it, but it’s done. It’s how it’s done because the last 10 years have not been good with state interference. We’ll never have peace unless we have proper redress.

“But I think property will work,” he said.

On how to deal with the issue of land, Rupert said government should: 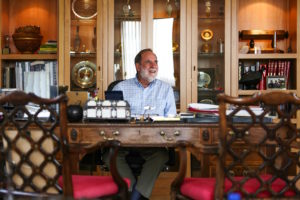 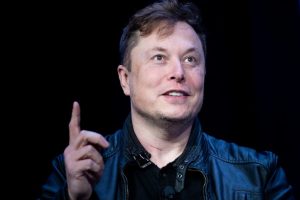 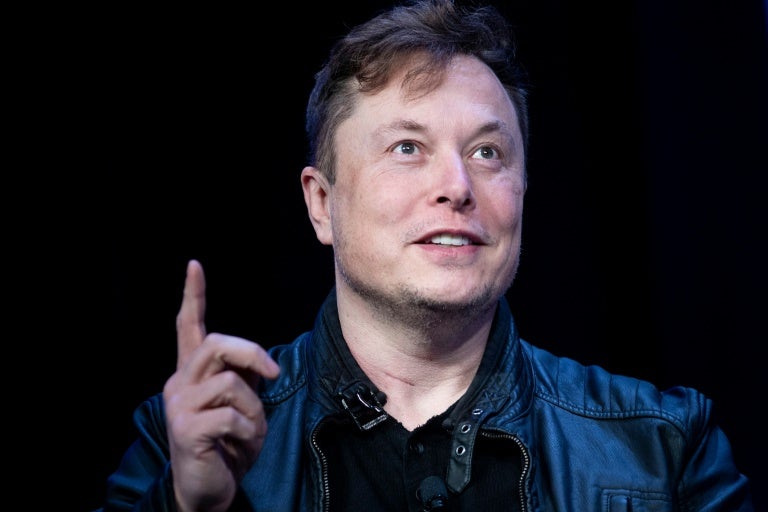 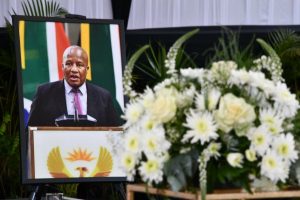 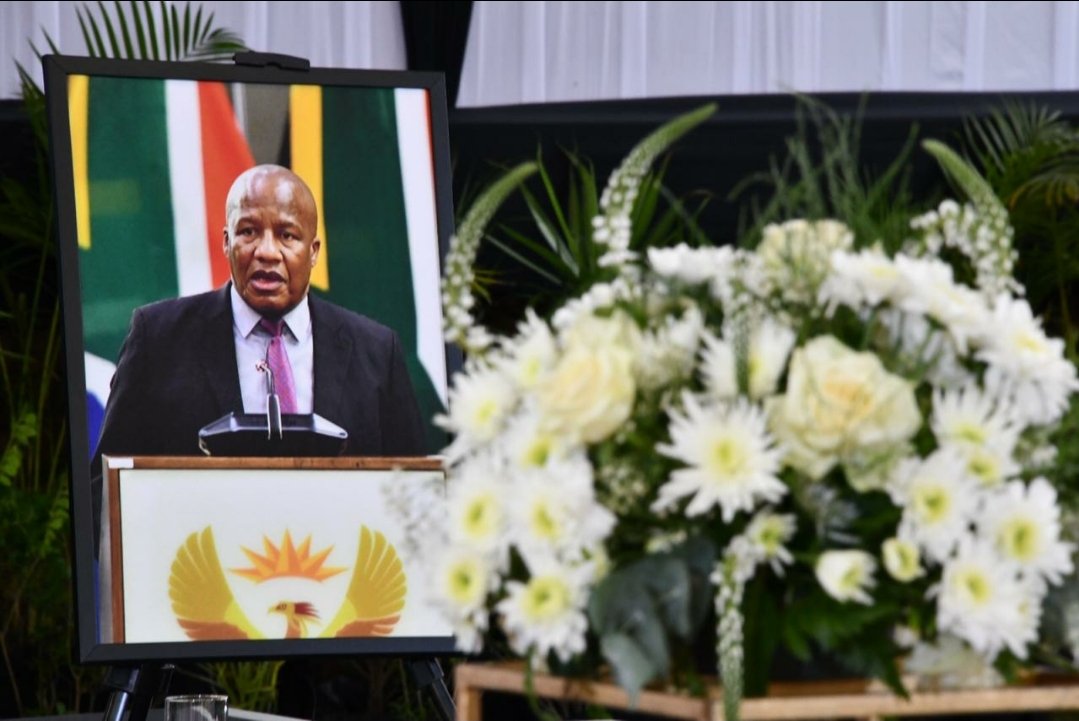