The former correctional services commissioner will appear in court as accused number one in a case that also saw the arrest of Angelo Agrizzi. 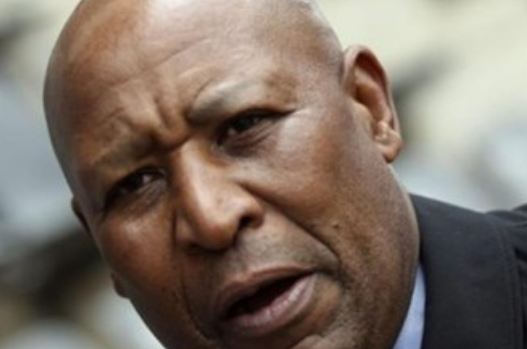 Former Correctional Services commissioner Linda Mti arrived at the Pretoria central police station at around noon on Thursday to hand himself in. After a short court appearance, he was granted R 20 000 bail.

Mti, who was reported to be in the Eastern Cape earlier this week, was expected in court at around 11am on Thursday morning.

The National Prosecuting Authority (NPA) confirmed that Mti’s representatives agreed he would hand himself over.

This follows a court appearance by former Bosasa COO Angelo Agrizzi, alongside five other co-accused on Wednesday.

Agrizzi and his co-accused, who were arrested by the Hawks on charges related to a 2009 Special Investigation Unit report, were granted bail of R20,000 each.

The case was postponed to March 27, with all the accused instructed to hand over their passports.

R1.6 billion is said to have been misappropriated in the tender processes for the procurement of various services by the department of correctional services.