It had earlier been reported that a man had possibly killed and buried numerous people at his home, but it turned out to be a vastly less homicidal case. 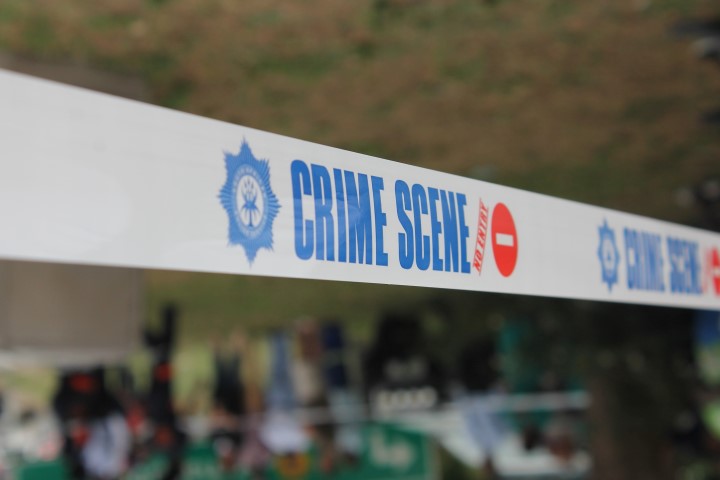 After a report today that a house in Mountain View, Johannesburg, was the scene of the grisly discovery of eight bodies buried in the back yard, the police have subsequently told The Citizen that no bodies were discovered, and the story may have been fabricated by the man’s wife, before being reported in the media.

Police spokesperson Captain Kay Makubela told The Citizen he was driving to the house on Wednesday afternoon where it had earlier been alleged the bodies were found, and he said he would investigate how the story came about.

Once he got there he said police were investigating a case of domestic violence against the husband. The husband had violated a protection order and his wife reported the matter to the police.

He was arrested yesterday.

“I think that’s when the wife started to allege that the husband is killing people,” Makubela said.

However, he said the police did not know who actually came up with the story of the bodies.

The man was expected to appear in court on Thursday, he said.