Mangaung mayor ousted in motion of no confidence

The motion, by the FF Plus, was supported by a majority of councillors during a council meeting on Friday. 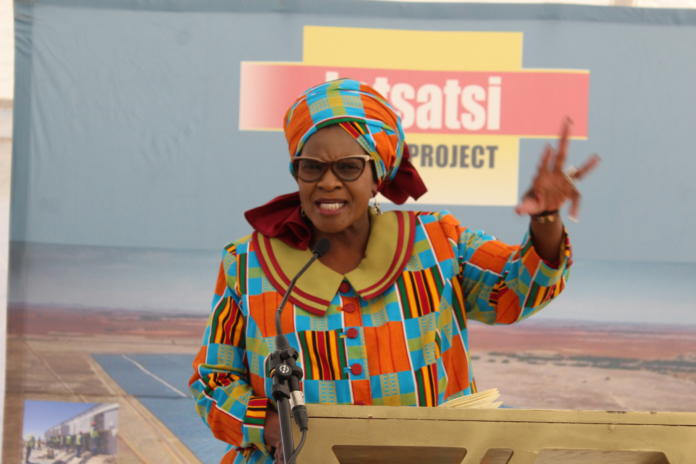 Mangaung Mayor Olly Mlamleli has been ousted in a motion of no confidence.

The motion, by the FF Plus, was supported by a majority of councillors during a council meeting on Friday.

The Mangaung municipality was placed under administration in December 2019.

In February, Deputy Finance Minister David Masondo announced that a financial recovery plan for the municipality had been ineffective due to poor governance and budget management.

FF Plus councillor Adriaan de Bruyn said the party instituted the motion of no confidence because “service delivery and municipal management in the Mangaung Metro Municipality had deteriorated drastically”.

“The FF Plus welcomes the fact that the majority of councillors, from various political parties, voted in line with their conscience to remove the mayor and the party views this as a victory for all the residents of the metro,” he said.

DA Mangaung caucus leader Hardie Viviers said the party had been advocating for the motion of no confidence since 2016.

“The passing of the motion of no confidence in the Mangaung mayor… is a victory for all members of the council of Mangaung metro. Olly Mlamleli has finally been held accountable for her failures. Today, opposition parties have proven that they are prepared to stand together for the sake of our beloved City, even though we have our differences,” said Viviers.

But ANC provincial spokesperson Thabo Meeko said the ANC would hold a series of meetings to “understand what happened” and “what made ANC councillors vote with [the] opposition”.

“From time to time, opposition parties make these political motions to test waters and want to destabilise the municipality and the ANC caucus by leading through the back door.

“This is why securing the majority is important, to allow us to defeat these types of political motions, including votes against service delivery programmes.”

He said they were aware of the political instability and service delivery complaints with the municipality and welcomed the action by the provincial government to place the municipality under Section 139 administration.

“We were recording progress on all fronts and that’s why we are shocked that, while we are in the process of stabilising this municipality and improving service delivery, this motion of no confidence has been taken,” he said. 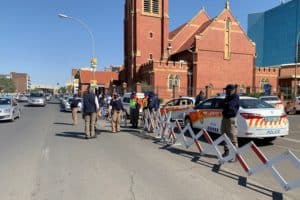 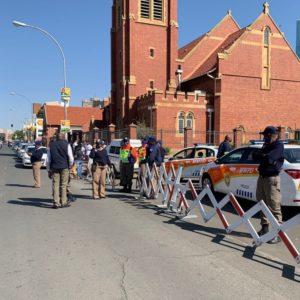 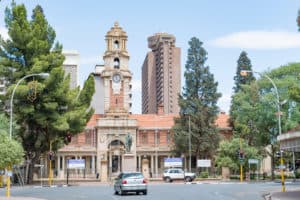 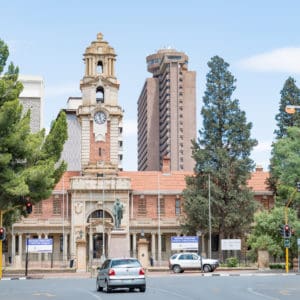 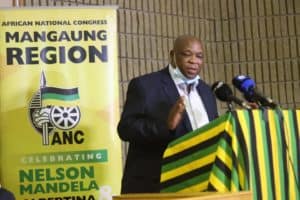 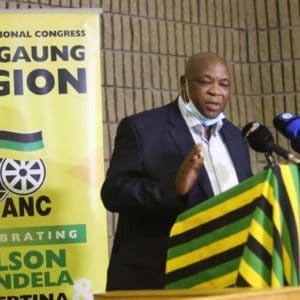