'Nobody should recklessly break the law because that is not going to get us anywhere, it's only going to lead to more infections,' said Bishop Malusi Mpumlwana 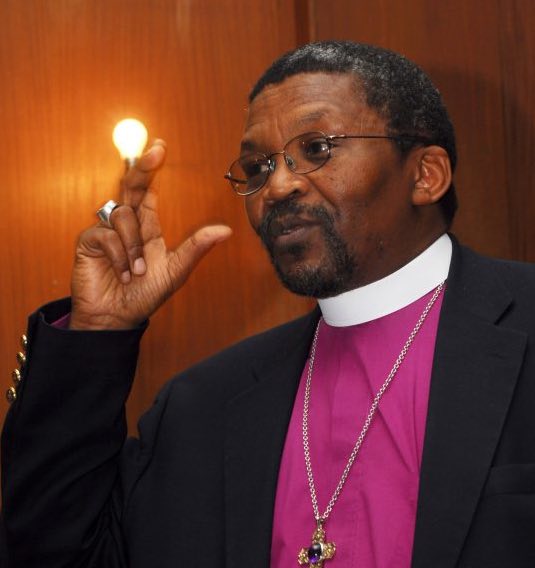 As the country awaits the next so-called “family meeting”, and despite near-daily record increases in infection rates and fatalities, the South African Council of Churches (SACC) is calling for faith-based gatherings to be allowed again.

The President is expected to address the nation soon, possibly as early as Monday night, on the way forward with the second wave of the Covid-19 pandemic in full force.

Over the weekend, a church gathering in Sebokeng was halted by the police who had to use rubber bullets and stun grenades to disperse the group.

General secretary of the SACC, Bishop Malusi Mpumlwana said in an interview with eNCA that people were frustrated about the total ban of churches and which, according to him, was only appropriate for the first two weeks.

“We do know that this has happened in the past, they said a few weeks and it extended so maybe there is a need to allow at least a limited number of people to worship, maybe 50 even, if they can adhere to the regulations.