The ANC in the Eastern Cape said it was shocked by the death. 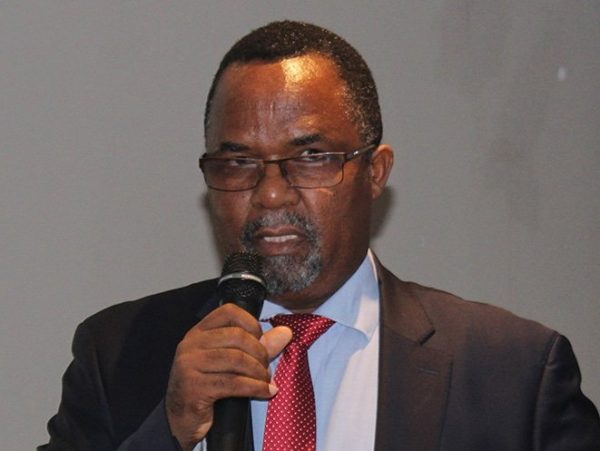 The mayor of Ingquza Hill Local Municipality in the Eastern Cape, Bambezakhe Goya, 63, has died of Covid-19.

Nkosazana Dlamini-Zuma said she was deeply saddened by his death. Goya became the mayor of the municipality in 2018 after the ANC recalled Jongintaba Pat Mdingi.

The mayor of Ingquza Hill Local Municipality in the Eastern Cape, Bambezakhe Goya, has died of Covid-19, at the age of 63.

Capa said Goya had been rushed to hospital on Sunday after complaining of shortness of breath.

Goya was heading the infrastructure and engineering portfolio when he was elected mayor.

In a statement on Wednesday, Dlamini-Zuma said: “The untimely passing on of Cllr Goya has robbed the family and the people of Ingquza Hill as well as the local government fraternity. His dedicated service to the people since 2006 is notable and he will be remembered for both his diligence as well as his sense of humour.”

Dlamini-Zuma extended her heartfelt condolences to the Goya family and the residents of Ingquza Hill.

The ANC in the Eastern Cape said it was shocked by the death.

Eastern Cape ANC provincial secretary Lulama Ngcukayithobi said Goya’s passing came at a time when his guidance and role in turning the fortunes of Ingquza Hill was evident.

He said Goya joined the liberation struggle in the late 1970s and became a political activist.

Ngcukayithobi said Goya endured the repression of apartheid security police and was later imprisoned for his political activism.

He joined the trade union movement when he worked at Westonaria mine.

He was later employed by the Transkei Development Corporation (TDC) as a manager at freight services and later at the Bus Depot, where he managed to continue with his political activism in transporting comrades outside the country to join the ANC’s military wing, Umkhonto we Sizwe. 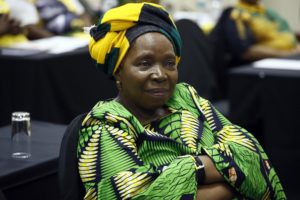 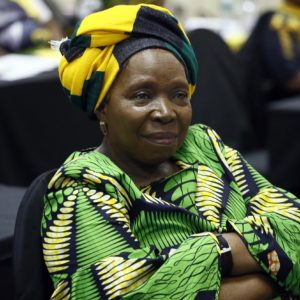