SABC has agreed to consider other alternatives to its retrenchment plans after meeting with Minister Ndabeni-Abrahams. 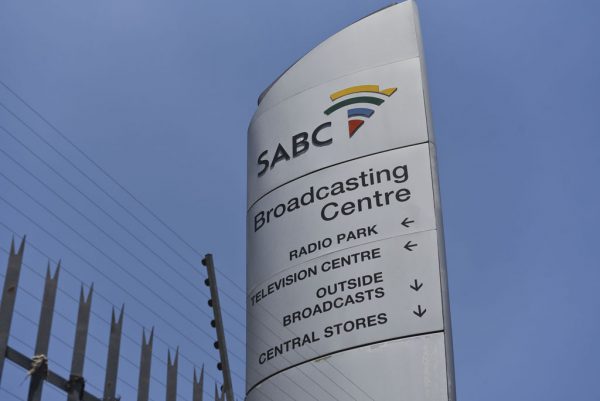 The South African Broadcasting Corporation (SABC)’s board has agreed to consider alternatives to retrenchments.

The public broadcaster has been in the process of retrenching around 300 employee  in order to reduce their wage bill and make the organisation financially sustainable.

According to the ministers, a number of alternative proposals were made for both parties to consider and explore.

“The SABC board has requested to be afforded time to look at the proposals in their next board meeting which will be held this coming Friday,” said Ndabeni-Abrahams on Wednesday.

Ndabeni-Abrahams said that the meetings formed part of the ministers’ ongoing efforts to assist the unions and the public broadcaster to reach find a win-win solution as this was in the interest of the affected employees, and the nation at large.

“We were encouraged by the attitude and the spirit of the meetings with the SABC board and its executive management, and earlier with the unions. We have noted signs of progress and goodwill among the parties at the negotiating table,” said Ndabeni-Abrahams.