The multimillion-rand PPE tender was issued by the Gauteng health department. 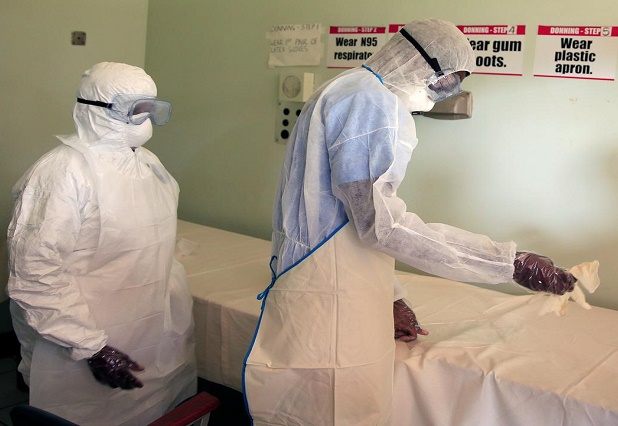 The Special Tribunal has ordered that almost two dozen companies which received money from the  through a personal protective equipment (PPE) tender awarded to Ledla Structural Development, pay it back to the state.

In December, the controversial PPE tender awarded to Ledla Structural Development and three others was reviewed and subsequently set aside and cancelled.

This followed the findings by the Special Investigating Unit (SIU) that contracts were irregularly awarded to Ledla Structural Development, which is a “proxy” for Royal Bhaca Projects, a company owned by Madzikane ll Thandisizwe Diko, the husband of presidential spokesperson Khusela Diko.

The multimillion-rand personal protective tender was issued by the health department in the province.

At the time, the tribunal also ruled that the money held in the bank accounts of Ledla Structural Development and three other respondents be forfeited to the state.

On Thursday, the Special Tribunal delivered another judgment, with Judge Billy Mothle ordering companies and individuals that received money from the health department through Ledla Structural Development to pay back the money.

The following companies and individuals were ordered to forfeit the money, paid to them by Ledla, back to the Gauteng Department of Health:

In terms of K Manfucaturing and Supply, the tribunal found that the company had received R16,500,000 from Ledla on 3 August last year and paid out R8 million to other companies and individuals on the same day through distribution.

“It was alleged that on the 7th August 2020, it paid R8,5000,000 for goods to be delivered to the Department of Health,” said Selby Makgotho, spokesperon for the Special Tribunal.

“The Special Tribunal found no evidence of the payments to the companies and individuals and declared that the payments were proceeds of an unlawful activity and as such tainted.”

The tribunal also found that the R1,393,200 paid to Home Vision Projects (Pty) Ltd by K Manufacturing did not necessarily pertain to the deliverables per purchase order of the Department of Health in Gauteng.

“The amount is regarded as proceeds of unlawful contract, no value is attached and the amount stands to be declared forfeit to the state.”

“Judge Mothle ordered that amounts held by the respondents in the bank accounts are released.”

The SIU has been ordered to pay the costs of each of these respondents, including costs of counsel where applicable.