Radebe distinguished himself in bringing peace between the warring factions of the ANC and IFP in Mpumalanga Township, near Hammarsdale. 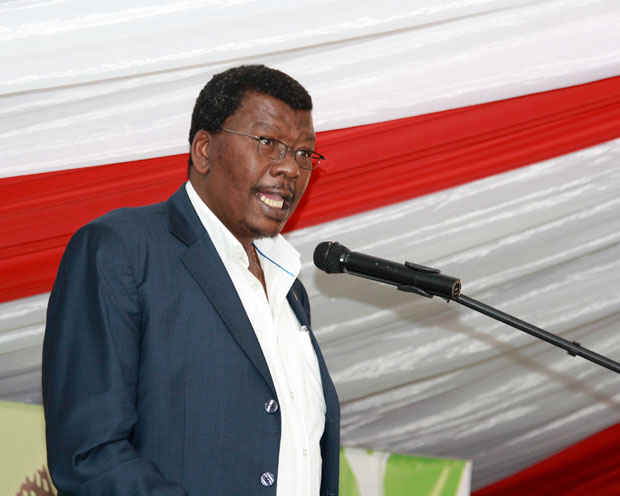 The ANC’s KwaZulu-Natal provincial secretary Mdumiseni Ntuli confirmed that Radebe died in hospital on Saturday. “We were informed by the family at about 09:00 that he died in the early hours of the morning.”

He said the party was going to visit his family in Pietermaritzburg and further details would be released then.

The death was also confirmed by KwaZulu-Natal provincial spokesperson Nhlakanipho Ntombela, who, in a message, said: “We have lost ubhungane umkhumbi wokumoyizela – Meshack Radebe is no more RIP Bhungane more details will follow once we interact with the family. He passed away in hospital. Let us keep the family in our prayers.”

Radebe, a close ally of former President Jacob Zuma, had served as both the MEC for social development and agriculture in KwaZulu-Natal. He also served as the deputy speaker in the provincial legislature.

He was one of the politicians who showed support for Zuma during his numerous court appearances.

In passing his condolences, KwaZulu-Natal Premier Sihle Zikalala said: “This has been one of the saddest and most painful weeks in the life of the province, as we mourn the passing of one of the greatest sons of our province. An activist community based leader, during his time as MEC, Dr Radebe earned himself the nickname of ‘ umkhumbi wokunethezeka ‘ because of his dedication to the delivery of services especially to the poor, and other vulnerable groups.”

Zikalala praised Radebe for being a peacemaker.

“Dr Radebe’s decorated legacy is that of leading peace initiatives in KwaZulu-Natal.

He distinguished himself in bringing peace between the warring factions of the ANC and IFP in Mpumalanga Township, near Hammarsdale where he also lived.

For this work, he, together with his late IFP counterpart Sipho Mlaba, were recognised by the University of Natal and were both awarded honorary doctorates.

Radebe was honoured locally and internationally for his work both in peacemaking initiatives and also for his lifetime of service to the people of KwaZulu-Natal and by extension the rest of the country.

“We lower our hats to the undying spirit of Dr Meshack Radebe for his role in the struggle for our liberation and for serving in the frontline against poverty, inequality and unemployment and for his selfless commitment to the creation of a democratic, non-racial, non-sexist and equal South Africa,” Zikalala said.