The accused were linked to similar incidents in Hursthill and Lenasia, and were wearing City Power uniforms during the alleged incidents. 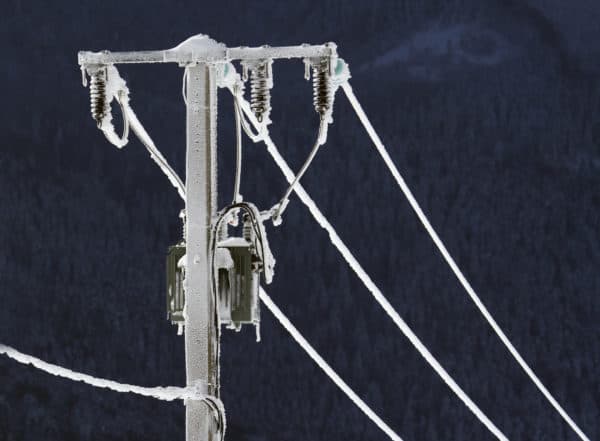 The South African Weather Service warns another cold front will make landfall in the southern part of the country on Monday, before passing to the central and eastern half of SA on Tuesday. Picture for illustration: iStock

Two contractors employed by City Power have been arrested for allegedly collecting about R6 000 from a Bramley resident whose power they threatened to cut.

City Power spokesperson Isaac Mangena said the pair, employed as contractors at City Power in Lenasia, was arrested at the weekend.

“The two approached a customer who owes City Power with a threat to cut the customer off unless they paid R6 000. The customer notified the police and City Power Revenue Protection Unit, who pounced on the two after reconnecting the customer and receiving the money,” said Mangena.

Mangena said the accused were linked to similar incidents in Hursthill and Lenasia, and they were wearing City Power uniforms during the alleged incidents.

“An internal investigation has been launched to find out how they got the City Power work suits when they are not employees. A case of illegally tampering with municipal infrastructure, corruption and soliciting money has been opened at Sandringham police station,” he said, adding that another case had been opened against them in Brixton.

“We commend the customers for doing the right thing and report these criminals. City Power has zero-tolerance for corruption, and appeal to customers to report any City Power employee or contractor who requests payment before doing their job,” he said.