Mothers say fathers had it easy and could abscond simply by saying they don’t have money. 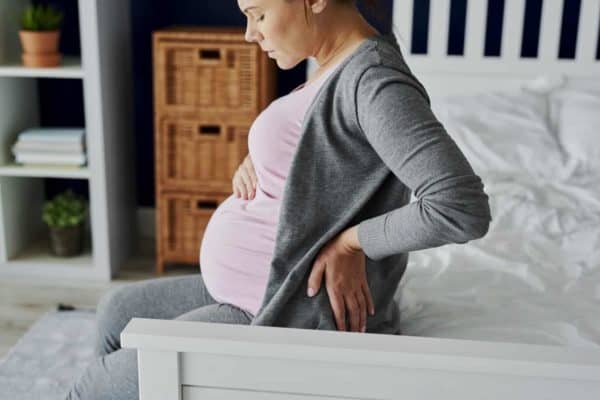 The Al Jama-ah political party will be filing a report to parliament about how the Maintenance Act was apparently failing women.

Al Jama-ah leader Ganief Hendricks will also call on Social Development Minister Lindiwe Zulu and President Cyril Ramaphosa to help speed up enquiries at the maintenance court and the implementation of the timeline of complaints.

“We will be urging the government to develop a policy on maintenance while it is still busy with a policy on marriages. We further urge the parliament not to fail on this,” Hendricks said.

A single mother, whose identity is known to The Citizen, said she was happy the party was standing up for a mother like her to get maintenance.

“It has been a five-year battle to get some financial support. I am on my third credit card already,” the single mother said.

She said the country has a good Child Act and Maintenance Act but it was not being implemented.

“I’m glad he is not part of our life because he is a bad influence. He was on his sixth child already,” she said.

The mother said fathers had it easy and could abscond simply by saying they don’t have money. She said her child hasn’t heard from his father since the beginning of the year.

“One night my child asked me to pray to Jesus to change his father’s black heart to pink again,” the mother said.

ALSO READ: In between court dates, fights, the children suffer