Girls and women between the ages of 15 and 24 had the highest rate of new infections. 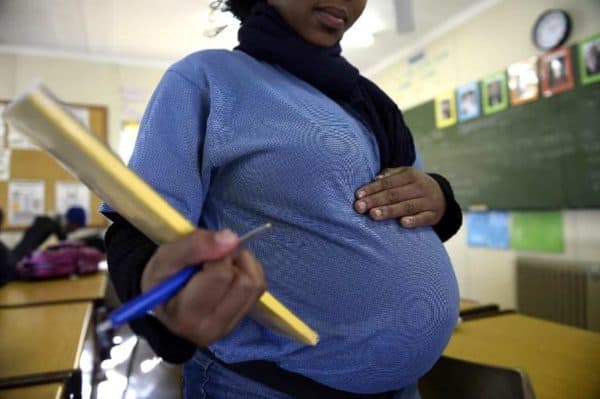 South Africa has one of the highest rates of violence against women and girls globally, with at least 35,000 girls aged between 10 and 19 getting pregnant and 1,300 new HIV infections detected in young girls weekly.

The department of basic education on Tuesday told parliament’s portfolio committee on basic education that girls and young women between the ages of 10-19 made up 12.67% of the total population.

According to South Africa’s latest national strategic plan on HIV, sexually transmitted infections and tuberculosis, girls and women between the ages of 15 and 24 had the highest rate of new infections.

During the department’s state of teenage pregnancy and comprehensive sexuality report, spokesperson Elijah Mhlanga said that according to the general household survey, one out of three girls fell pregnant, did not return to school and got pregnant multiple times after the first time.

The report stated that 15.1% of girls experienced sexual violence at school, while 46% of sexual complaints were from children.

The department said it used the report to plan responses that would help pupils’ complete school without falling prey to teenage pregnancy and gender-based violence.

The report also revealed that 20–34% of children experienced contact violence before the age of 18, and about 17,000 cases of rape against children were reported in 2019 and 2020.