Justice Bess Nkabinde revealed investigators were being dishonest about the reasons for their applications to intercept people’s communications. 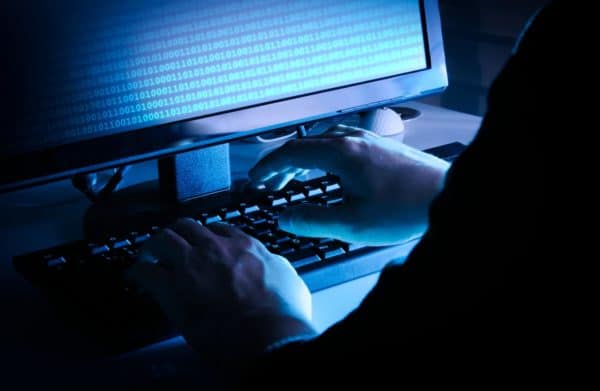 According to AfriForum’s Jacques Broodryk, Nkabinde revealed investigators were being dishonest about the reasons for their applications to intercept people’s communication.

So the organisation has instructed their legal team to investigate possible legal action against police officers who abuse their positions.

“[If] private citizens’ personal information is being intercepted illegally, and especially if it’s for notorious purposes, then it definitely needs to be stopped,” Broodryk said.

“After the judge was tasked to investigate the interception of communications and submitted her intelligence report to parliament’s joint standing committee on intelligence, she revealed that some police officers get warrants
to intercept communication based on false information,” he said.

AmaBhungane’s Sam Sole said they highlighted the fact and parliament needed to fix it.

“I think the judge’s report has underlined that we were correct in making the legal intervention that we did,” he added.

Nkabinde’s report noted that “these matters are, in the light of the constitutional imperatives and the rule of law, most disturbing”.

“Appropriate steps need to be taken against officers with such proclivity whose conduct result in violation of the privacy right of others without reasonable justification, whatsoever,” Nkabinde said.

She revealed how agencies sometimes bypassed her office and unlawfully intercepted communication.

She mentioned former state security minister Ayanda Dlodlo, who complained her private communication had been intercepted while Nkabinde’s office had not issued a lawful interception directive in this regard.

Nkabinde’s report showed her office had received 622 applications from the SA Police Service Crime Intelligence during the period November 2018 and February 2021.