GP Metrorail loses ‘over R76m’ to theft and vandalism of stations, says DA

Thieves are stealing everything from cables to bricks, handrails and doors, and making off with almost anything that could be ripped out or cut down. It is months since The Citizen highlighted the extreme damage to Gauteng railway infrastructure, with thieves stealing everything from cables to bricks, handrails and doors, and making off with almost anything that could be ripped out or cut down – and nothing has changed.

The Democratic Alliance (DA) Gauteng shadow MEC for roads and transport Fred Nel said it was estimated Metrorail Gauteng had lost more than R76 million to theft and vandalism of train stations.

However, “we think it is actually much more, it could actually be billions, because of the extent of the damage and the fact that only a few lines are currently operational”, he said.

“The vandalism of trains in our province is putting additional pressure on our already constrained transport system, while also placing an additional financial burden on our commuters who use trains on a daily basis to and from work.”

The Passenger Rail Agency of South Africa (Prasa) was unable to comment on Monday..

According to the Railway Safety Regulator’s acting chief executive Tshepo Kgare, the recent annual State of Safety Report showed an increase of 8% in the total number of security-related incidents when compared to the previous reporting period.

“This is as a result of the open network and lack of security… The staggering numbers in the report reflect that more needs to be done to ensure that our commuters feel safe,” she said.

“There is a need to increase security in the railways before they become defunct. The railways are an asset which is both a business and a service, it renders the most critically needed means of transport for ordinary people.

“Just a year ago, a train crash outside Pretoria claimed the lives of three people while 600 fellow passengers were left injured. As it turned out, cable theft was a contributory cause to the accident.”

Transport Minister Fikile Mbalula has announced that the department of transport budget would increase at an average annual rate of 8.1% over the next three years, from R55.9 billion in 2020-21 to R74.5 billion in 2023-24.

A substantial share of the expenditure will be directed towards rail infrastructure, maintenance, operations and inventories, as well as security.

Nel said according to the Gauteng MEC for transport and road infrastructure Jacob Mamabolo, 4 000 additional security guards would be deployed nationally by Prasa this month. 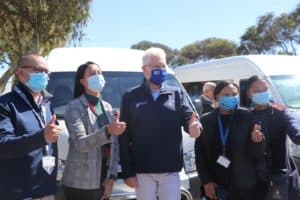 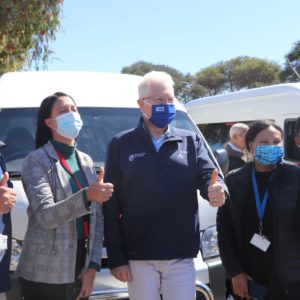 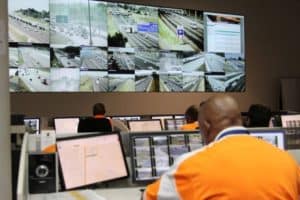 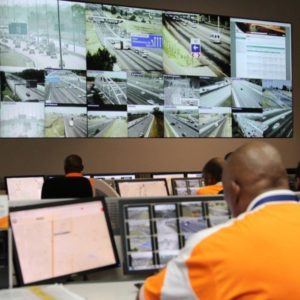 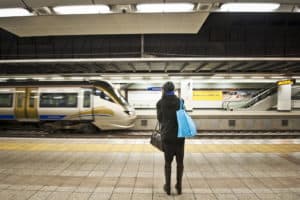 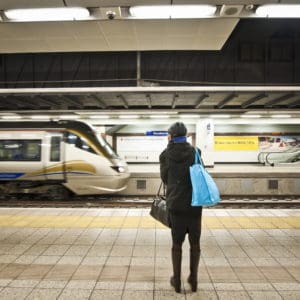 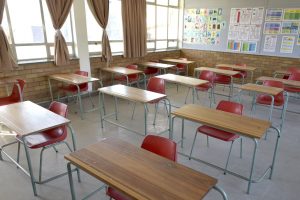