The UK acting high commissioner to South Africa says the country will be removed 'as soon as it is feasible to do so'. 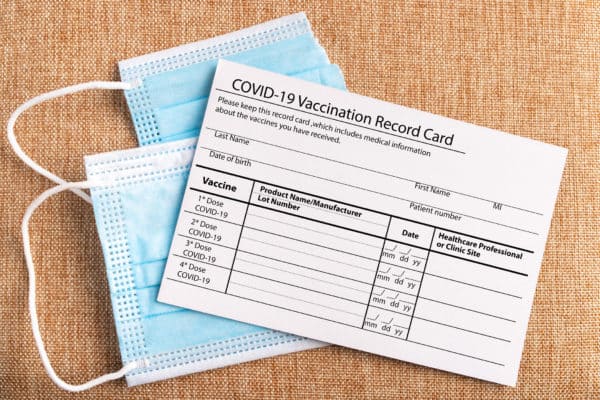 The UK government has defended its decision to keep South Africa on its Covid-19 travel red list.

However, South Africa was kept on it, meaning travellers from the country are banned from entering the UK.

The move has not been received well by many especially on why Kenya and Egypt, whose genomic sequencing is below par compared to other countries, were removed from the list and not South Africa.

Tulio de Oliveira, director of the KwaZulu-Natal Research Innovation and Sequencing Platform (KRISP), was critical of the UK’s decision, calling it “really unscientific”.

“Many European countries allow travel from South Africa… we have a smaller number of infections than the UK, similar variant dominating, advanced genomic surveillance, and transparency on science and policy. So why this discrimination?” de Oliveira said in a tweet.

At least 450,000 British passport holders travel to the UK per year.

Speaking to eNCA on Monday, UK acting high commissioner to South Africa, Adam Bye, explained that the UK government’s move was due to Beta variant, which was detected in SA in December 2020.

This is despite the Delta variant, which was first detected in India in April this year, being the dominant variant in South Africa at the moment.

“The Delta variant is present in the United Kingdom just as it is in South Africa so that’s less of a concern for us, [but] the Beta variant is a concern because of its ability to evade vaccine protection,” he said.

Bye said South Africa would be removed “as soon as it is feasible to do so”, further pointing out that there were 54 countries still on the red list.

READ MORE: Petitions of no use in getting South Africa off British govt’s travel red list

He also commented on vaccination certificates imposed by South Africa after being asked whether the UK recognised the card certificates.