Tobacco companies given ‘too much room to influence’ government policy

The 2021 Tobacco Industry Interference Index Report for South Africa highlights the need for British American Tobacco (BAT) to be investigated. 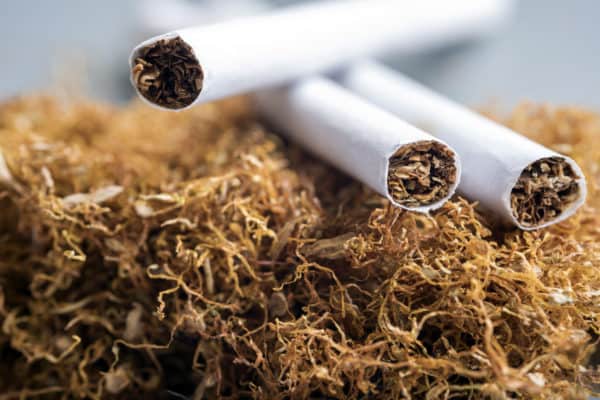 The South African government is not doing enough to stop the tobacco industry’s interference with policy, according to the National Council Against Smoking (NCAS).

As per the 2021 Tobacco Industry Interference Index Report for South Africa, efforts to protect government policy and processes from the industry’s influence have been on a downward spiral.

The report shows government departments are still in cahoots with tobacco companies, with instances of non-health departments partnering with NGOs funded by the industry.

Intertwined with this is the lack of transparency between all parties involved, while tobacco companies “often use corporate social responsibility activities” to push their own agenda.

In addition, Dr Yussuf Saloojee, interim executive director of the NCAS, said British American Tobacco (BAT) to be investigated for the following:

Dr Saloojee points out that no formal investigations have been conducted, which in turn, raises concerns about tobacco companies granted “too much room to influence policy”.

He said the industry “remains healthy whilst its customers grow ill and die,” and calls on citizens to “do more to stop industry influence on policy”.

“South Africa does poorly in transparency. Meetings with manufactures are not announced and minutes are not available to the public.”

In addition, Head of Global Research and Advocacy at the Global Centre for Good Governance in Tobacco Control (GGTC) Dr Mary Assunta said:

“The tobacco industry likes operating in the dark, where they can meddle with policy decisions.[…] We see that countries that do well in stopping tobacco industry interference are transparent in their dealings with the industry”.

As per the NCAS, the following needs to be done to rectify the situation:

“Adopting the index recommendations will result in significant declines in the industry’s interference”, says Dr Sharon Nyatsanza, Project and Communications Manager at NCAS.