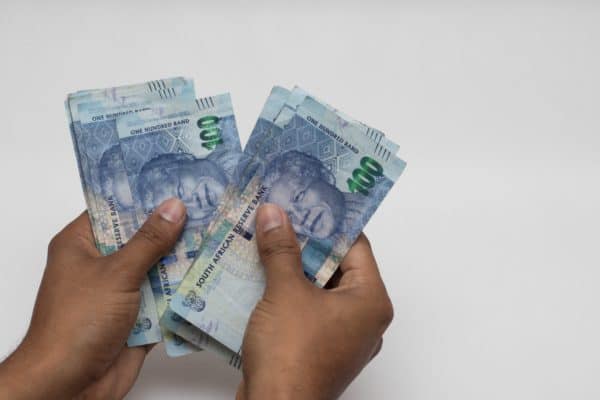 The Solidarity Fund has received a total of R3.44 billion in donations since its establishment in March 2020.

The non-profit organisation (NPO) on Tuesday released its fully audited annual financial statements covering the period from 25 March 2020 to 28 February 2021. The fund was established to mobilise and coordinate financial contributions from donors to respond to the Covid-19 pandemic

It revealed that it had received R3.44 billion in pledges and disbursed R2.59 billion to its three pillars focusing on behavioural change (social campaigns on Covid-19), humanitarian relief (supporting the most vulnerable communities) and the health response (supporting and protecting front-line workers).

Since its establishment, the fund’s interventions have focused on distributing personal protective equipment (PPE) for healthcare workers, expanding Covid-19 testing capacity, acquiring and donating locally manufactured ventilators, as well as responding to the civil unrest that rocked parts of KwaZulu-Natal and Gauteng in July.

The chairperson of the Solidarity Fund, Gloria Serobe, said the fund was primarily established to focus on Covid relief measures. However, their scope of work quickly expanded into a massive humanitarian crisis of food security and gender-based violence (GBV), among other challenges that needed to be urgently addressed.

Serobe said they had to find innovative ways to get to the deepest rural and remote areas of the country to provide them access to help.

“I am, however, pleased to report that the audit shows that we operated to the highest levels of governance standards and integrity of our controls and processes, despite the fact we had to make quick decisions and activate rapid responses to a crisis,” she said.

Serobe spoke out against South Africa continuing to be on the red list in the United Kingdom of countries that have to adhere to stringent travel regulations.

Serobe said there was no scientific data to support the reasons given for South Africa’s continued presence on the UK’s red list, adding that SA had globally been at the forefront of SARS-CoV-2 genome sequencing surveillance to detect Covid-19 variants.

She said the Delta variant, as in many other countries, was clearly the dominant Covid variant currently circulating in SA, unlike the Beta variant that was discovered in the country.

“South Africa has, globally, been in the forefront of SARS-CoV-2 genome sequencing surveillance, with the establishment of a national genomic surveillance network that ensures appropriate sampling that is representative of the Covid-19 caseload across all nine provinces.

“The surveillance report has shown how, during the third wave, the Delta variant completely overtook the Beta variant that drove the second wave. The sequences analysed for the month of August showed 96% Delta occurrence, with Beta accounting for only 0.27%,” Serobe said.

Serobe also thanked all South Africans and the international community for making contributions to the Solidarity Fund.

“To all the South Africans and our international friends who trusted us with their hard-earned financial resources and otherwise when there was no track record to show, please see this reporting as our own way of saying your trust was not misplaced and we are so grateful.”