Not only does the foundation aim to raise awareness of human trafficking, it also wants to shine a light on gender-based violence. 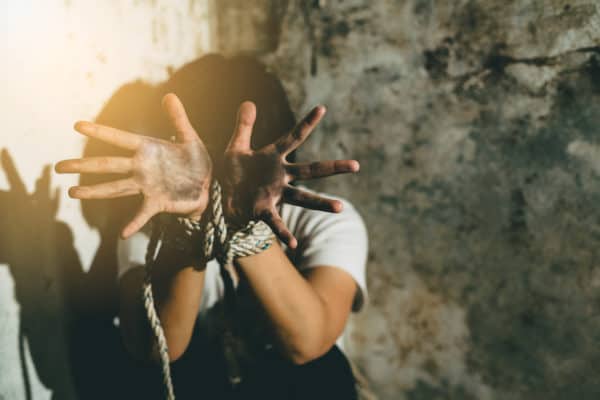 In a bid to combat human trafficking, the Hope to Heal Foundation has launched its inaugural Global Action for Freedom Summit.

Not only does the foundation aim to raise awareness of human trafficking, it also wants to shine a light on gender-based violence by implementing programmes consisting of workshops, reading materials and videos.

Speaking at the launch, the foundation’s Kameshree Moodley said on Thursday human trafficking and gender-based violence were crimes against humanity which infringed on victims’ basic rights.

“These heinous crimes are affecting vulnerable communities across the globe and are a global health risk. The government, corporate sector and civil society need to come together in one force with a unified plan of action,” she said.

Matrix Men founder Martin Pelders was also at the launch. He said men and boys were also sexually exploited but that there was not enough dialogue around it.

“This is a side so many people don’t look at; they don’t look into boys being trafficked,” he said.

But, he went on, young boys were often manipulated and groomed into being trafficked.

“As Matrix Men, we were founded to help boys and men who were sexually abused come forward and focus not only on repairing broken men, but building better men,” he said.

Advocate Liechen Strydom said the legislation which dealt with such crimes was fairly new.

“The Prevention and Combating of Trafficking in Persons Act 7 of 201 only came into effect in 2015 South Africa is still in the baby phase when it comes to this legislation but, ultimately, the prevention of combating of trafficking persons act works together with other legislation,” she said.

And it was proving to be effective.

“Last year, an advocate from Pretoria got a conviction on a sex trafficking matter, which was the first of its kind in South Africa.

“The perpetrators received 19 life sentences. The case was about a girl who was exploited by family members and for that the court took a strong stance,” she said.

The University of Johannesburg’s Professor Corne Davis noted: “Our problem when dealing with issues of exploitation, such as modern slavery and gender-based violence particularly, is it remains invisible, because most of these offences are not reported.”