The former public protector says many people continue to languish in extreme poverty and inequality. Former public protector Thuli Madonsela says the creation of a society that is based on democratic values, social justice and fundamental human rights remains largely unrealised in South Africa, despite the end of apartheid rule.

Madonsela says this remains one of the “uncomfortable truths” in the country that needs to be confronted head-on.

“You will agree with me that delivery on this promise remains a distant dream for the majority that remains shackled in poverty.

“You must also agree that the looting, ineptitude and corruption in state affairs, including state capture, present a major impediment to the delivery of the social justice commitment,” Madonsela said.

The annual event, which coincided with the Nobel Peace Prize Laureate’s 90th birthday, was held under the theme of Speaking truth to power: No future without justice. It included prominent speakers such as former Irish president Mary Robinson, the Dalai Lama and former first lady Graça Machel.

‘A broken promise is a dishonoured debt’

Madonsela said Tutu understood that “a broken promise is a dishonoured debt and that this truism applies to broken human rights promises on account of which many, continue to languish in extreme poverty and inequality”.

She said the growing levels of inequality and poverty in South Africa, including other parts of the world, were posing a major threat to peace.

And for as long as there is injustice in the world, Madonsela said there cannot be sustainable peace anywhere.

“Archbishop Desmond Tutu has always known that injustice and peace cannot coexist, that poverty is an injustice and so is unequal treatment of others in a manner that diminishes their humanity just because they’re different in terms of colour, religion, gender, and other human attributes,” she said.

Madonsela warned that many people were beginning to lose patience with the high levels of poverty and inequality, and “they are no longer prepared to languish in poverty”.

As we reflect on Tutu’s iconic legacy of being a crusader for truth, justice and peace – Madonsela said the best way to honour him is to focus on pursuing means that will expeditiously yield sustanable development for everyone in a world where democracy works for all.

“It is our turn to stand up for truth and justice, particularly social justice, as an investment in peace,” she said. 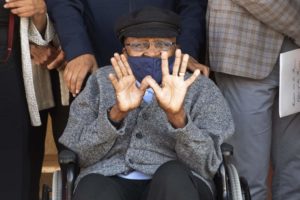 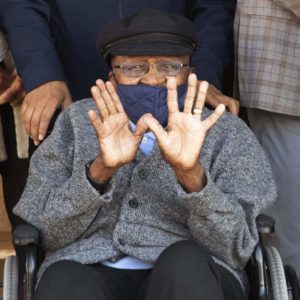 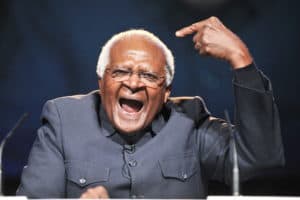 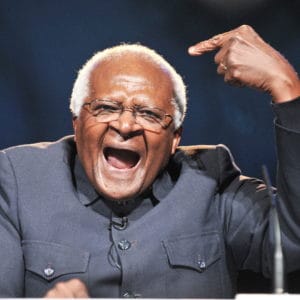 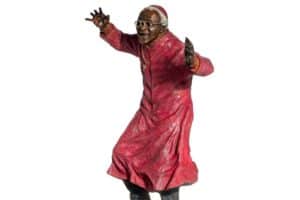 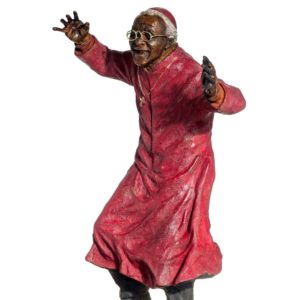