The plant, with a budget of R100 million, was handed over to 156 communities in three local municipalities. 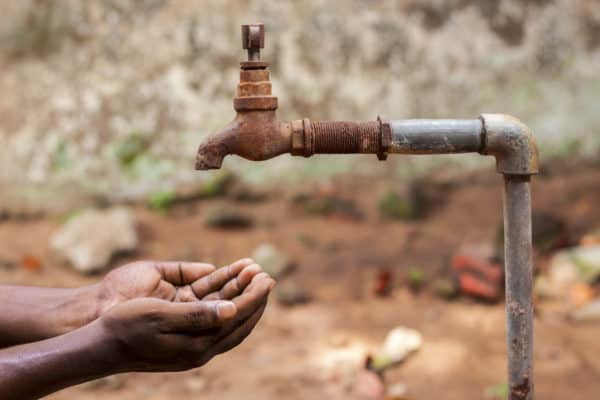 In what was perceived by many people as an election gimmick, Water and Sanitation Minster Senzo Mchunu handed over a multimillion-rand water treatment plant to the drought stricken Sekhukhune region, three weeks before the local government elections and exactly one year over schedule.

The plant, with a budget of R100 million, was handed over to 156 communities in three local municipalities, Makhuduthamaga, Ephraim Mogale and Elias Motsoaledi in Groblersdal, Marble Hall and Jane Furse.

The plant was handed over on Saturday by Mchunu. Delivering a keynote address during the official handing over, he cautioned communities to be alert to vandalism on government infrastructure.

“Vandalism of water infrastructure has become a thorn in our flesh,” said the minister. “It is not only government’s responsibility to ensure that our infrastructure is safe, but we also need active citizenry.”

Mchunu also urged officials in all spheres of government to plan water infrastructure projects adequately to ensure they benefitted communities adjacent to them.

He maintained that it was a cardinal sin to have projects that benefitted far-flung communities and not communities at the doorstep of the projects.

“While we put in our bulk water infrastructure projects as constitutionally mandated, we need to start with reticulation that will ensure that as soon as the built water project is complete, water comes out of the taps.”

Although many people expressed joy at the unveiling of the plant, his political foes begged to differ. The Bolsheviks Party of South Africa was the first to criticise the minister.

“Exactly this time around last year, the department promised to hand over the project. We are baffled that it was now handed over, three weeks before the elections instead of one year before.

“The previous minister, Lindiwe Sisulu made a cash injection of R143 million for the drought relief water project in Moutse but two years later, the project is still stalled.

“I have lost respect for the ANC,” said Mogotji.