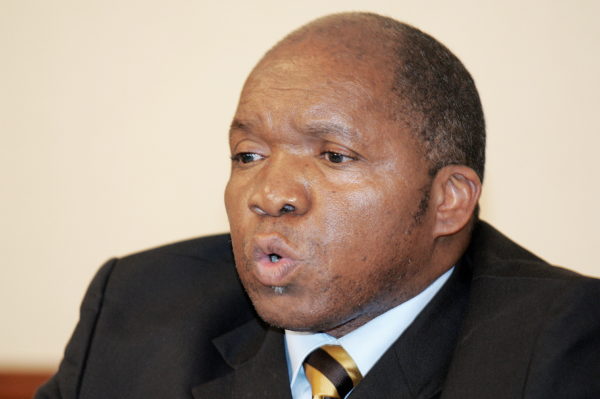 Former Free State MEC for transport, roads and police Butana Komphela has been sentenced to three years imprisonment for culpable homicide by the Brandfort Magistrate’s Court.

The sentence, which was handed down on Monday, has been suspended for five years, meaning Komphela, 65, will not serve any prison time for the crime, provided he is not found guilty of a similar offence during the period of suspension.

The conviction and sentence emanate from an incident in January 2019 that claimed the life of Samuel Manyova, 50.

The Democratic Alliance (DA) has claimed another victory after Randall Williams retained his mayoral position in Tshwane on Tuesday.

No other nominations were submitted by any other party in the city.

The African National Congress (ANC) has lost the City of Johannesburg, City of Tshwane and City of Ekurhuleni to the DA, with the help of the Economic Freedom Fighters (EFF) and ActionSA.

The South African Revenue Service (Sars) has extended the deadline for tax returns until 2 December 2021.

The tax collector said it was pleased with the overwhelming response received from taxpayers who have completed their personal income tax returns since 1 July this year.

“Sars would like to thank these taxpayers for responding to our strategic intent of promoting a culture of voluntary compliance,” said the revenue collector.”

Black Coffee gets a Grammy nomination

After almost a week of calling on KZN players to come forward and claim their winnings, the pensioner said he was in a state of complete disbelief and kept on checking his winning ticket to make sure if he had really won.

The winning ticket was purchased in Margate and was played through a manual selection with a wager of R7.50.

The case against Tshwane’s cabbage bandit has been withdrawn. But vegetable garden enthusiast Djo BaNkuna says the whole ordeal has traumatised him and his family.

BaNkuna confirmed in a Facebook post that he’d received a letter from the city’s municipal court notifying him about the withdrawal of the case against him.

BaNkuna, through the assistance of his lawyer, who took on the case free of charge, made representations in the case in September.

He argued that no municipal by-laws were broken when he planted cabbage and onions, rather than grass and roses, in front of his home.

The Economic Freedom Fighters (EFF) has bagged its first mayoral position – at the Metsimaholo Local Municipality in the Free State.

The EFF’s councillor Selloane Motjoane was elected the mayor of the troubled municipality in Sasolburg on Monday during its inaugural council setting, following the local government election earlier this month.

Motjoane is the regional secretary of the EFF in the Fezile Dabi District of the Free State. 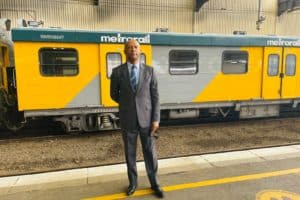 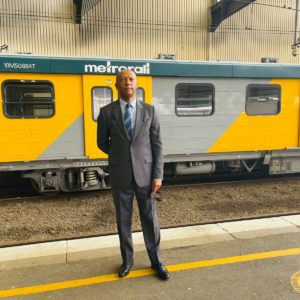