Graham Dickason reportedly returned to South Africa last month. He might not be able to attend his wife's court appearance on 17 December. 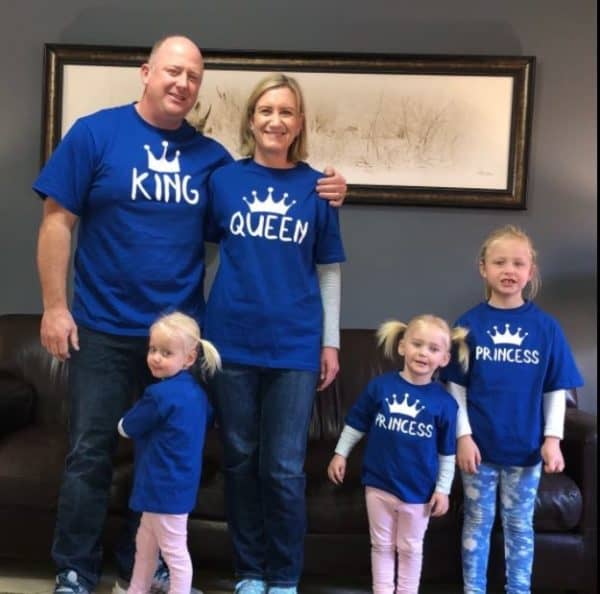 Graham Dickason, the father of three murdered South African sisters, allegedly by their mother, has returned to South Africa.

According to the New Zealand Herald, the orthopaedic surgeon slipped quietly back into the country last month.

The 40-year-old woman, facing three counts of murder, has pleaded not guilty to all charges.

Dickason returned home from work at the Timaru Hospital to find six-year-old Liané and two-year-old twins Maya and Karla strangled with cable ties.

A neighbour reportedly heard Dickason screaming and crying “is this really happening?” and called the authorities.

Laura was apprehended shortly after that and remanded to Hillmorton Hospital, in Christchurch, for a psychiatric assessment.

The Dickasons had emigrated from Tshwane to Timaru in New Zealand. The family had been placed in quarantine before being allowed to move into their new home.

It is understood that Laura, who is also a doctor, was on medication for an undisclosed mental condition.

But she’d allegedly stopped taking her medication because New Zealand has a strict immigration policy around medical conditions.

Laura and Graham had difficulty conceiving children and were part of South Africa’s support groups for couples who battled infertility.

A week after the murders, Dickason said he felt his wife was also a victim of the tragedy.

Dickason said his children’s deaths were a loss he would carry with him for the rest of his life.

The child killings that took place on 16 September sent shockwaves through the small, usually quiet community.

The Timaru community held events in September to pay tribute to the three sisters.

The oldest child, Liané was remembered as a typical big sister, who was always seen holding hands with and cuddling her siblings.

Two-year-old Maya was described as a “little bag lady who loved putting her toys in little handbags and carrying them around with her”.

“Karla was the brave one, born with a cleft lip; she didn’t have the best start to life. She overcame it and developed into a daring explorer,” said Graham’s sister, Bettie.