Lamola said the reconfiguration is a significant milestone in enhancing access to justice in the country. 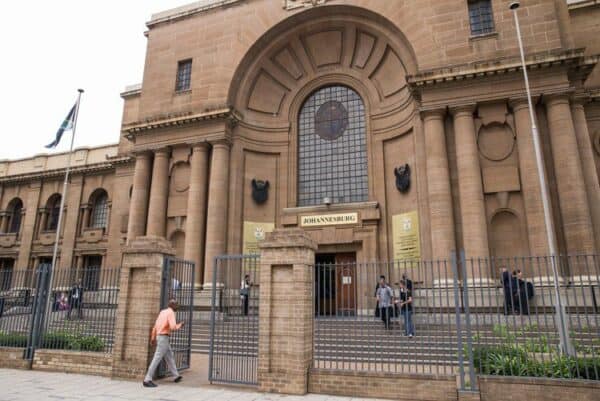 The Minister of Justice and Correctional Services Ronald Lamola has reconfigured courts in the country’s provinces to ensure that their jurisdictional boundaries make the justice system accessible to South Africans.

Lamola has gazetted the conversion of certain places for the holding of courts (branch courts) and periodical courts, including the creation of magisterial districts and the establishment of district courts for the Free State, KwaZulu-Natal, the Eastern Cape and the Western Cape, with effect from 1 April 2022.

Lamola said the reconfiguration is a significant milestone in enhancing access to justice in the country.

“As a result of the new jurisdictional boundaries at magistrates court level, we will no longer have a situation where people have to travel long distances and, in some instances, go past the courts in their own towns which are closer to where they live, in order to get to other areas to access the court system and ultimately justice.”

The department said it commenced with the implementation of rationalisation of courts project in December 2014 and the project was implemented in the Gauteng, North West, Limpopo, Mpumalanga and Northern Cape provinces.

“With the advent of democracy in 1994, save for the establishment of the Constitutional Court, the reform of the Appellate Division into the Supreme Court of Appeal and the establishment of a new judicial appointment regime, the judicial system, in terms of its structure, characteristics and culture remained as it was under the apartheid era, subject to its transformation as mandated by the Constitution.”

It said the transformation is underpinned by the constitutional imperative that all courts must be rationalised with a view to establishing a judicial system that is consistent with constitutional democracy and the principle of access to justice.

Furthermore, the Magistrates Courts’ boundaries have been rationalised in order to give effect to the District Development Model (DDM).

The department said the full-service courts will exercise jurisdiction as provided for in terms of the law, in relation to any offence committed, or cause of action which has arisen in order to redress the pre-1994 legacy, which deprived communities in certain rural and former black townships of equal access to justice and benefit of the law.