Sars boss urges registered taxpayers to use eFiling or the new Sars MobiApp to file their income tax returns from July 1. 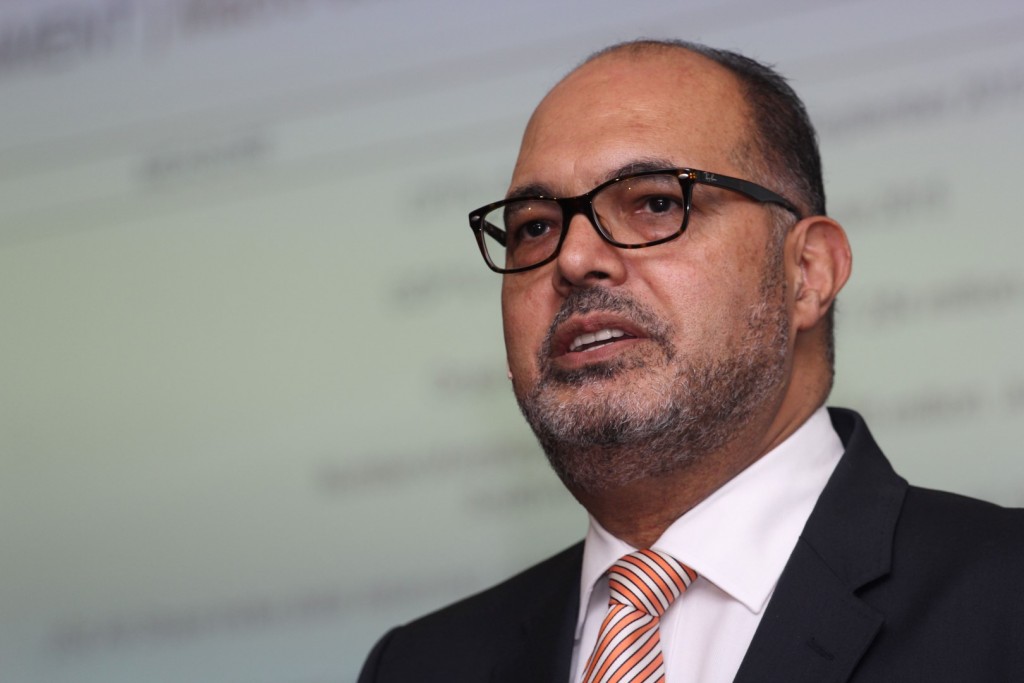 Speaking at the Sars headquarters in Brooklyn Pretoria, Kieswetter stressed the need for compliance. The upgraded Sars model is set up to provide education and remind taxpayers of their obligations.

He encouraged taxpayers to submit their returns in time to avoid penalties.

“We go out of our way to assist taxpayers. Paying outstanding tax shortfalls is important.”

He said customers who insisted on filing via branches should not be alarmed as they were expected to be converted and introduced to e-filing and the new SarsMobiApp.

The tax season kicks off on August 1, 2019, for all who file tax returns. Those who filed electronically could do so from July 1, 2019. Closing dates would be from October 31 (those who filed at branches), December 4, and January 2020 for those who filed online.

Sars confirmed that it had lifted the tax return threshold from R350,000 to R500,000, meaning only people who earn more than R500,000 per year will need to file their tax returns.

“I must warn taxpayers that making false declarations is fraud and has serious implications.”

He urged taxpayers who were registered to use eFiling or the new Sars MobiApp to file their income tax returns from July 1.

Kingon also said that taxpayers who would be exempt from paying income tax this year include those who only receive income from a single employer, those who have no other form of income such as car allowance, business income, taxable interest, and rental income, and those that do not have any additional deductable income such as medical expenses, retirement annuity contributions and travel expenses.

Kieswetter, who was expected to include the Nugent Commission Report in his address, said they were expected to create a separate unit under his predecessor Mark Kingon to ascertain the veracity of some of the claims.

There is a dedicated capacity, which includes the Special Investigating Unit and National Prosecuting Authority to ensure a maximum return in efforts to ensure those implicated are brought to book.

He confirmed low morale in staff, fear, and racial tension but said they were willing to speak openly and were committed to boosting morale and combatting issues.

The new Sars boss replaced Mark Kingon in March, who was acting in his position after Tom Moyane’s exit following his dismissal.