Tarynne van der Westhuizen made headlines in August after her alleged victim complained about the incident on radio and the story was publicised by EWN. 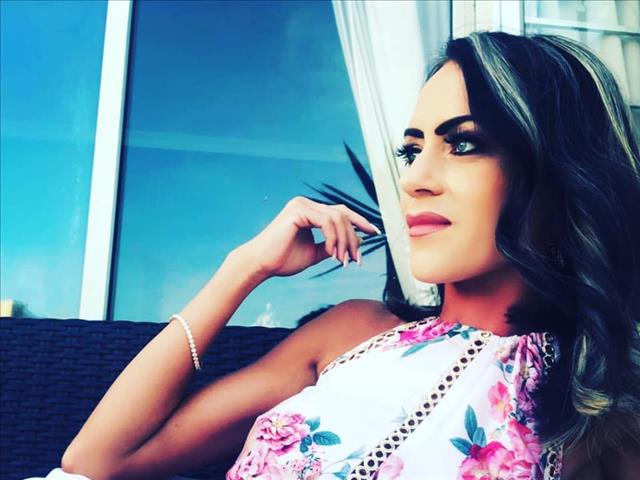 Tarynne van der Westhuizen appeared in the Vanderbijlpark Magistrate’s Court this week on charges of assault after she allegedly pepper sprayed Itumeleng Tsoeu, 30, in the parking area of Vaal Mall in Vanderbijlpark in August.

Netwerk24 reports that Van der Westhuizen is fighting back and has opened a counter case of assault, reports the Vaal Weekblad.

Van der Westhuizen allegedly also hurled racial slurs at Itumeleng Tsoeu, calling her baby a monkey. She allegedly threatened to shoot Tsoeu and her son, after which she reportedly pepper-sprayed them.

Van der Westhuizen, who was a passenger in a double cab bakkie, earlier allegedly hurled insults at Tsoeu for not parking her vehicle properly in her bay.

Peters said it would be decided on Thursday whether the case would be put on the court roll.

According to Tsoeu, Van der Westhuizen said she was also injured when Tsoeu opened the car door and that she didn’t see the baby who was being breastfed.

“She says she didn’t see any child because my car’s windows are dim but I had the baby all the time because I was breastfeeding.”

Van der Westhuizen is currently out on bail.

Tsoeu reportedly said her baby’s face was swollen and that he struggled to breathe following the alleged attack.