The defence outlined that during Ebrahim's arrest on a street corner in the Durban CBD, Mohammed questioned him without his lawyer present. 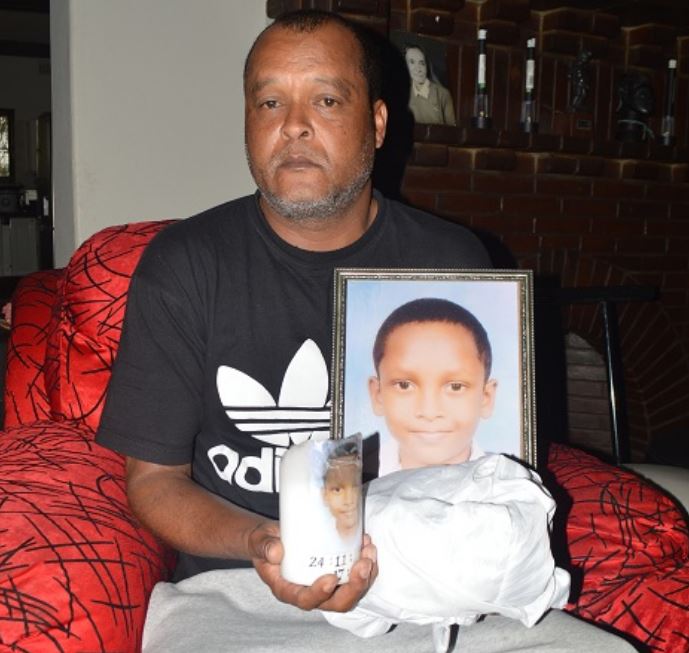 It was another day of all-out attack by the defence in the Miguel Louw murder trial as the arresting officer took the stand in the High Court in Durban on Thursday.

Naidoo’s argument centred around whether Ebrahim had given informed consent to be interrogated without a lawyer.

He outlined that during Ebrahim’s arrest on a street corner in the Durban CBD, Mohammed questioned him without his lawyer present.

He, however, hit back, saying he had explained the accused’s rights verbally.

“I explained all of his rights to him in detail as is expected in an arresting procedure.”

Naidoo then turned to the rest of Ebrahim’s evening at the Sydenham police station following his arrest.

He stated that while at the station, a 14A form – which gives the police permission to interview a suspect without a lawyer – was only signed after his interrogation.

“You never had him sign the form before starting to interrogate him.”

Mohammed again said Ebrahim was verbally informed of his rights.

Naidoo said there was no reason for the form not to be signed.

“This interview was conducted at Sydenham police station. The forms are readily available. Why read him his rights verbally? Why not take the form and ask him to sign and then talk to him?”

Mohammed again insisted there was an opportunity for Ebrahim to object.

“On the form itself, there is another section where, if the accused is not satisfied with notice of rights at any stage, he does not have to sign it.”

Naidoo said Ebrahim was “never given an opportunity to sign it”.

“The rights of the accused were completely sacrificed.”

The case sparked national outrage after Ebrahim – a close acquaintance and co-worker of the nine-year-old boy’s mother, Raylene – was implicated in the kidnapping and murder of the Rippon Primary School pupil on July 17, 2018.

The case continues on Monday.