The National Prosecuting Authority does not yet have the date for the trial in the Gauteng High Court in Johannesburg. 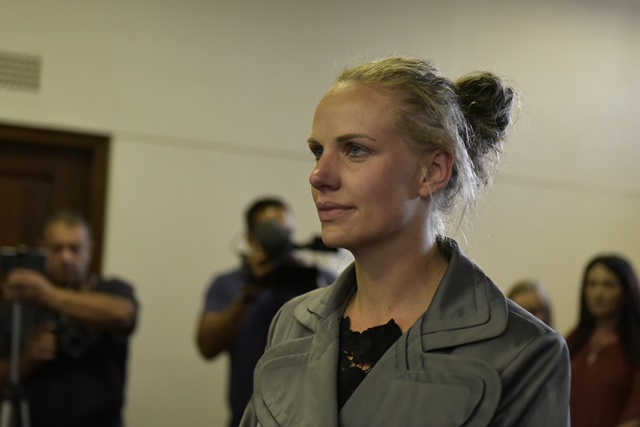 The four people accused of the kidnapping of a six-year-old Vanderbijlpark girl will have to wait a little longer to know when they will be tried.

The National Prosecuting Authority does not yet have the date for the trial in the Gauteng High Court in Johannesburg.

They are accused of kidnapping the girl outside her school on September 2, last year.

On Thursday, prosecutor Luanda Ngcobo submitted to Magistrate Martin Snygans that the matter was previously postponed for the High Court date.

She also said the indictment for the accused was available and furnished to their defence teams.

The case was postponed to February 25 when the high court date will be furnished to the court.

According to the indictment, the four accused allegedly contravened the provisions of Section 18(2)(A) of the Riotous Assemblies Act 17 of 1956 for conspiracy to commit kidnapping, alternatively attempted kidnapping, kidnapping and attempted extortion.

The state alleges that on August 29 the accused unlawfully conspired to kidnap the girl and subsequently did so on September 2. In terms of Count 3, the accused threatened the girl’s father and demanded a R2-million ransom.

Human, Van Zyl and Molemohi remain in custody while Nel’s bail has been extended.

News24 is not naming the girl following a Constitutional Court ruling in December last year that the media is not allowed to publish the identity of child victims, accused or witnesses in criminal proceedings, even after they reach the age of 18.

News24 previously reported that apex court also declared Section 154 (3) of the Criminal Procedure Act unconstitutionally invalid, because the provision did not protect the identity of child victims of crimes in criminal proceedings.

The section only provided protection for child accused and witnesses, but not victims.