Following a meeting with the family, the SAHRC's Gauteng manager says they will assist the family, which can't afford legal representation. 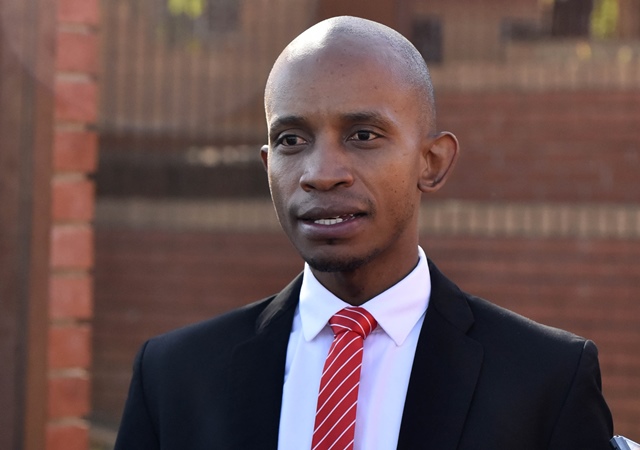 The parents of Enoch Mpianzi, who was killed in a drowning incident at an orientation camp on Wednesday, will be taking legal action against Parktown Boys High, the Gauteng Department of Education (GDE) and others accused of negligence.

They will be represented by the South African Human Rights Commission (SAHRC), the commission’s Gauteng provincial manager Buang Jones has confirmed.

Following a meeting with the family, Jones said the SAHRC would assist the family as it could not afford legal representation.

“We hope the department of education will put measures in place to ensure  learners are safe. It might also be an opportunity to review all these initiation practices across schools,” said Jones.

The incident which led to Mpianzi’s drowning took place at what Parktown Boys High School terms an orientation camp, rather than explicitly being part of initiation practices at the school.

While some have speculated on social media that they believe the incident may actually have been part of initiation at the school, and while Parktown Boys has made headlines for controversial initiation practices in the past – currently no evidence exists to suggest the incident was in any way related to initiation.

The school and the GDE have said they will wait for investigations surrounding the incident to be concluded before commenting further.

Mpianzi was last seen on Wednesday when a makeshift raft he and other boys were on overturned on the Crocodile River while they were attending a camp at Nyati Bush and Riverbreak near Brits in North West.

WATCH: Parktown Boys should not ‘keep us in darkness’ – parent

It is unclear how many of the learners were wearing life jackets. The Sunday Times reported that Mpianzi did not have one as the school had requested that learners provide their own and his family could not afford to buy him one.

Mpianzi’s parents, who are refugees from the Democratic Republic of Congo, reportedly borrowed R800 so their son could attend the school trip.

Sunday Times reports that the unemployed refugees were not too worried about not being able to afford the life jacket as they had assumed the water activities would be taking place in a controlled environment and knew that their son knew how to swim as he had learnt to do so in a pool.

News24 previously reported that the Grade 8 group arrived at the lodge on Wednesday and took part in a water activity that involved building their own rafts, according to North West police spokesperson Colonel Adele Myburgh.

The pupils were divided into groups of between five and six and took to the water on their self-built rafts. Some boys, among them Enoch, fell from their raft and scrambled to get back on to it.

Previous reports stated that he was only found to be missing during roll call on Thursday morning.

This was, however, later contradicted by a boy who was seated next to 13-year-old Mpianzi while they were en route to their Grade 8 orientation camp.

According to Mpianzi’s family, this young boy was the first to raise the alarm that Enoch was missing after the boys had returned from the activity, but he was allegedly not paid heed. 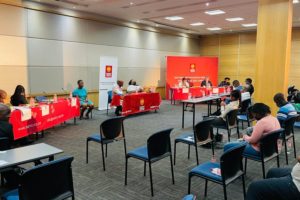 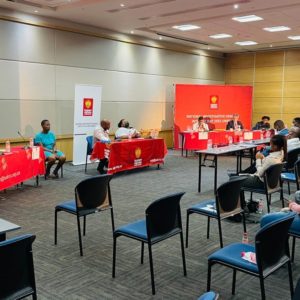