The association hopes to take its case against the tobacco ban to the Supreme Court of Appeal. 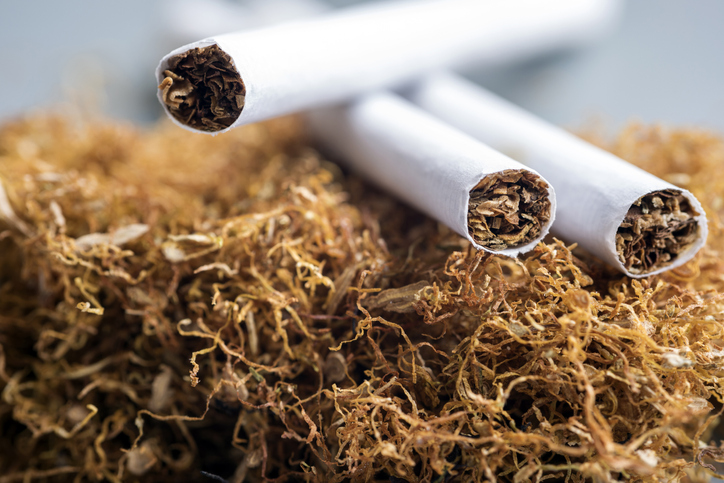 The Fair-Trade Independent Tobacco Association (Fita) will hear in a week’s time whether its appeal to the Pretoria High Court to refer its legal challenge against the cigarette ban to the Supreme Court of Appeal was successful.

The high court ruled last month that Fita’s application, which was based on the fact that the products were necessary and essential goods, did not hold ground and dismissed the matter.

On Wednesday morning, advocate Arnold Subel, representing Fita, was back in court during the virtual sitting to argue 10 findings before Judge President Dunstan Mlambo and judges Daisy Molefe and Annali Basson that there is no “rationale” that proves that smoking during the Covid-19 pandemic causes strain to the health system.

“Let us remember that the evidence which they had presented was at a very early stage and it was inconclusive … in fact it is not evidence for which the courts could recognise,” said Subel. “The evidence presented does not present short-term harmful effects associated with voluntary and involuntary smoking.”

Subel also emphasised that the continued ban on cigarette sales would increase illicit cigarette purchases in the country.

“Let us remember that bans notoriously don’t work, whether you talk about tobacco or alcohol. We know what history has shown us, which is why we say this is a matter which is deserving of an appeal court.”

Subel stated that a higher court must also determine whether or not the illicit market has blossomed since the Disaster Management Act came into effect and whether it can realistically be said, at this stage, that the ban has led to a cessation of smoking.

He added that another court should look at the economic impact of shutting down an entire industry and prejudicing certain employees.

“We submit there is a reasonable prospect that another court will try to balance this and still take the ministers arguments into consideration.”

Advocate Marumo Moerane, representing Cooperative Governance and Traditional Affairs Minister Nkosazana Dlamini-Zuma and President Cyril Ramaphosa, maintained that the court was right in its finding against Fita’s application and that the matters raised had no prospects of success in any other court.

He said the applicants had attempted to poke holes in the medical evidence and had failed to reasonably show that an appeal court would come to a different conclusion.

ALSO READ: Not for court to decide if smoking policy is good or bad, says legal expert

“Fita’s attempts to find fault in the medical evidence … [have] failed and, therefore, their leave to appeal should not be granted,” said Moerane.

“In trying to blame the government for criminalising an act that is otherwise legal, the applicant ignores that this is done by an entirely different provision in the law.”

Moerane added that just because people are addicted to certain products does not make them ‘essential goods’.