The order will aid in closing the 'leaking taps of cash liquidity feeding the beast of killers and murderers who found a lucrative market in the province', says Mamabolo. 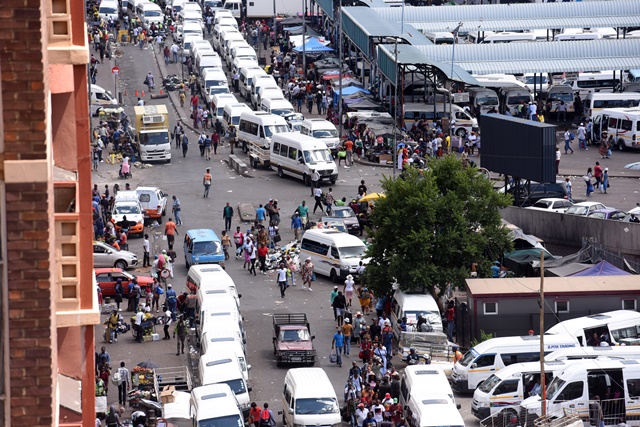 In a milestone ruling in an effort to curb taxi violence, the High Court in Pretoria endorsed the agreement signed by taxi bosses committing themselves to an end to violence in the industry.

Gauteng transport MEC Jacob Mamabolo, who had approached the court for a way forward, said the order by the court would help in curbing violence in the province.

In the order, the court ruled that when associations are fighting internally, or fighting with another association, causing threats to human life, they can be placed under administration, in consultation with the taxi industry.

Mamabolo further explained that an age-old tradition of how tariffs were paid to taxi bosses (through a bucket system) would be changed.

It was now legislated that money would be deposited into a bank account, and decisions to collect money should be documented, he said.

This was to curb an identified loophole in that this money paid through the bucket system was sometimes used to contract killers.

The order would aid in closing the “leaking taps of cash liquidity feeding the beast of killers and murderers who found a lucrative market in the province”, said Mamabolo. 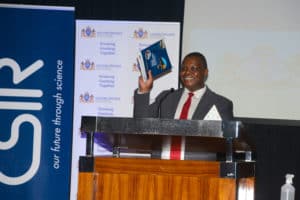 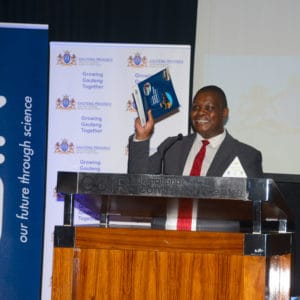 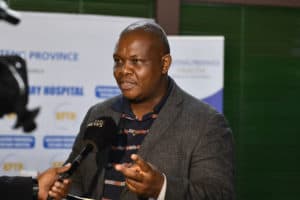 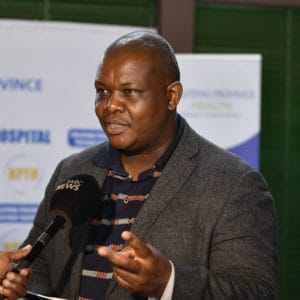