The postponement came about to allow for further investigations and the expected arrests of three more suspects. 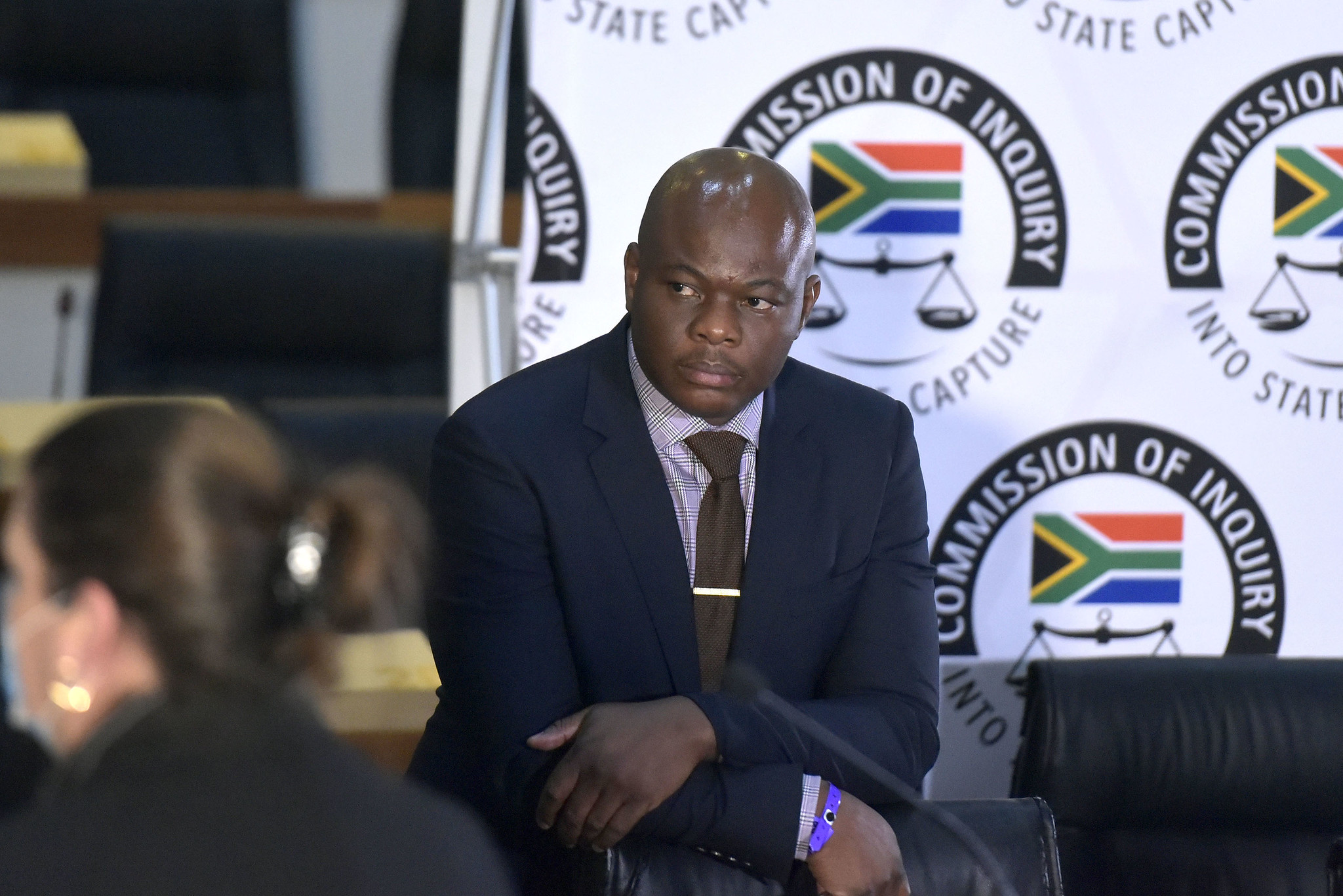 The Bloemfontein Magistrates Court has postponed the highly controversial Free State asbestos audit case to 19 February 2021, after a brief appearance by the seven suspects on Wednesday morning.

The postponement came about to allow for further investigations and the expected arrests of three more suspects.

The charges relate to the 2014 provincial asbestos audit, which was aimed at the identifying and removal of asbestos roofing from homes in the province.

A joint venture between Edwin Sodi’s Blackhead Consulting and the late Igo Mpambani’s Diamond Hill Trading74 was paid paid R225 million to conduct the audit, but it has emerged that only R21 million worth of work, which was outsourced to a company with actual experience in the field, was actually done.

Several high-ranking officials and businessmen reportedly received kickbacks from the deal, and despite all the money spent, the asbestos was never removed.

The group made a brief appearance on Wednesday morning, ahead of the postponement.

Meanwhile, ANC secretary-general Ace Magashule is also expected to appear in court on Friday in connection with the case.

The Hawks confirmed on Tuesday that a warrant for his arrest had also been issued, but that he would be allowed to present himself to court on Friday morning. Magashule has been implicated in the case by several witnesses at the Commission of Inquiry into State Capture.

Members of the ANC have started converging at Hoffman Square in Bloemfontein ahead of the March against corruption. They are expected to hand memorandum of demands to the Premier’s office.#sabcnews #SABCFS #asbestos pic.twitter.com/SOkHZ5AoVD

ANC members in Bloemfontein gathered on Wednesday morning, preparing to march to the offices Magashule used to occupy during his tenure as leader of the province.

They were expected to hand over a memorandum against corruption to the provincial leadership.

Those in support of the ANC secretary-general have also been campaigning, however, and are expected to rock up in Bloemfontein on Friday, as part of Umkhonto weSizwe Military Veterans Association’s (MKMVA’s) #HandsOffAceMagashule campaign.

All Roads Lead To Mangaung on Friday. Together with our comrades will be at the Bloemfonein magistrate’s court to support the #SecretaryGeneral of @MYANC, comrade @Magashule_Ace. #handsoffAceMagashule pic.twitter.com/JJIyPjooAo