The creation, role and functioning of the NCCC was established on 15 March 2020. 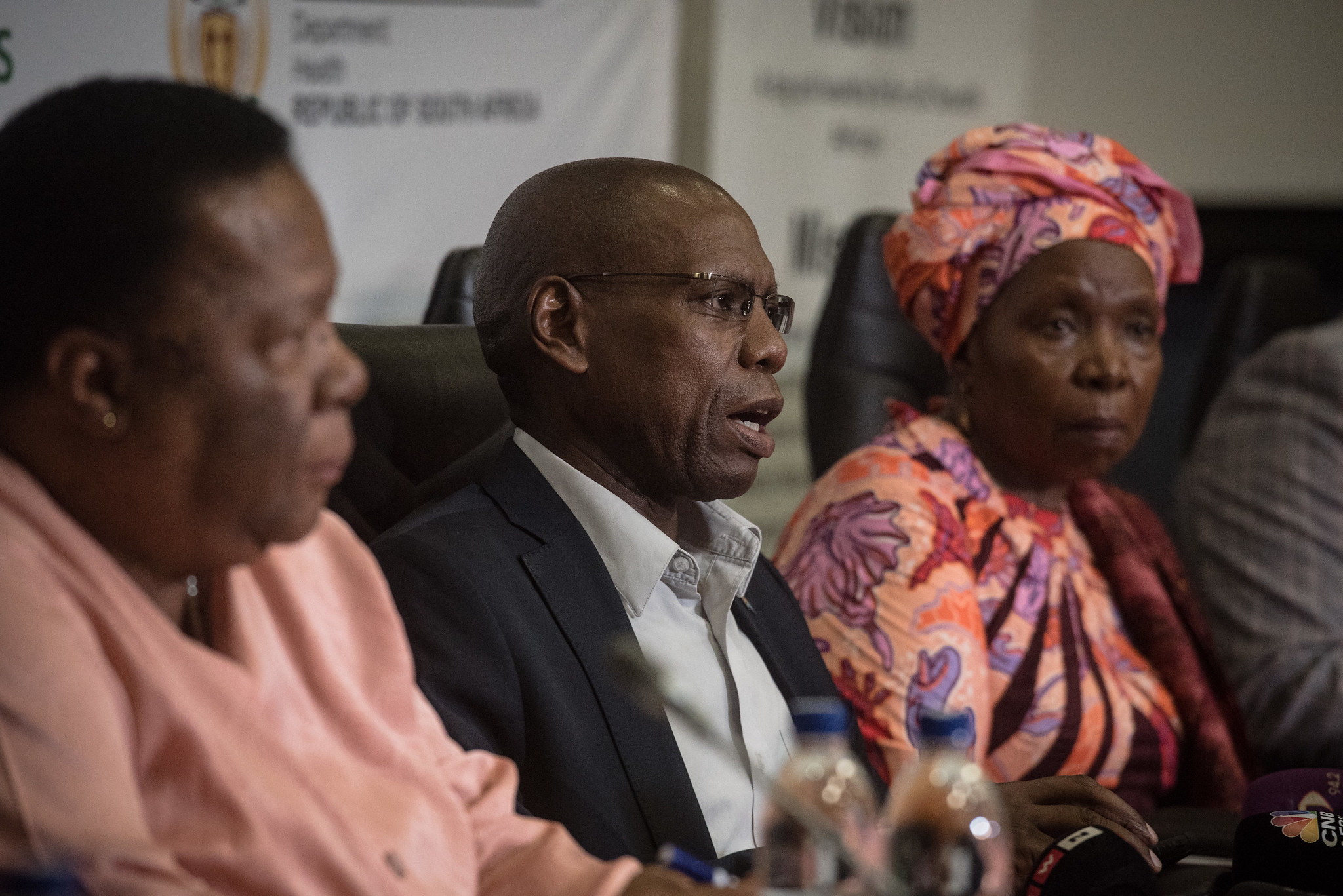 Health minister Zweli Mkhize can be seen during a press briefing with fellow ministers Naledi Pandor and Nkosazana Dlamini-Zuma on updates from the coronavirus in South Africa at the Civitas building is Pretoria CBD, 9 March 2020. Picture: Jacques Nelles

There can be no more confusion on the legality of President Cyril Ramaphosa’s National Coronavirus Command Council (NCCC) – it is lawful and constitutional.

This was confirmed by the Supreme Court of Appeal which upon hearing an appeal of a Western Cape High Court ruling dismissed an application by a group of concerned residents who challenged the lawfulness of the establishment of the NCCC and validity of the lockdown rules.

In his ruling, Judge Clive Plasket said: “The NCCC is a Cabinet committee. That is not in dispute. It is also not in dispute that the Cabinet may function through committees and that decisions taken by Cabinet committees bind the entire Cabinet as much as decisions taken by the entire Cabinet in a Cabinet meeting. The result is that the NCCC’s policy decision was a valid decision of the Cabinet.”

The constitutionality of the NCCC has been questioned by lawyers and opposition parties, with many approaching the courts, but failing overturn the council’s decisions.

There have also been demands for access to minutes of how decisions are taken by it.

When the NCCC was formed as a Cabinet committee, it consisted of the president and 19 ministers.

Five days later, on 20 March 2020, it was expanded to include the entire Cabinet.

The creation, role and functioning of the NCCC was established on 15 March 2020.

“On that day, the Cabinet took a decision to create it as a structure of the Cabinet that would devote itself exclusively to dealing with the pandemic. At that stage, it was made up of 19 members of the Cabinet and was chaired by the president.

“The ministers who first comprised the NCCC were chosen on the basis of the anticipated important roles that their departments would play in dealing with the pandemic,” Plasket said.

The NCCC provided a high-level, multidisciplinary forum for ministers “to obtain the buy-in, advice and support of their fellow Cabinet members for decisions they need to take, and it gives Cabinet the opportunity to ensure consensus positions are being adopted”.

In May, Ramaphosa convened a special Cabinet meeting to relook the terms of reference of the NCCC amid the legal action it was facing at the time.

The Presidency has previously defended the NCCC as a structure of Cabinet but questions have been raised about the authority it has to take decisions.

Later in the same month, two high-profile advocates wrote a legal letter to Ramaphosa to request clarity on the powers wielded by the NCCC.

In a nine-page letter through RHK Attorneys, advocates Nazeer Cassim and Erin Dianne Richards said they were concerned about the possible risks of constitutional and democratic malfunctioning.

They argued their concerns arose from what appeared to be the questionable establishment, structure and functions of the NCCC as well as the noticeable lack of transparency from the government about the body.

In a letter dated 5 May, Presidency director-general Cassius Lubisi accused the two advocates of “putting in jeopardy measures taken to save South African lives”. 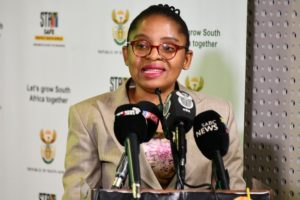 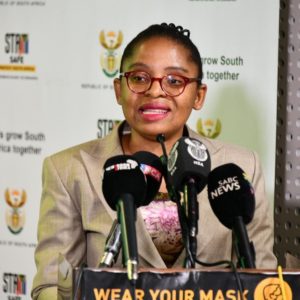 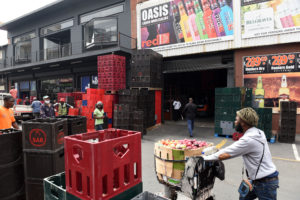 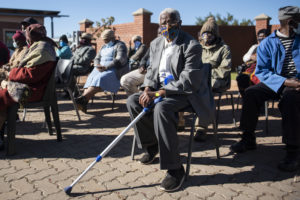 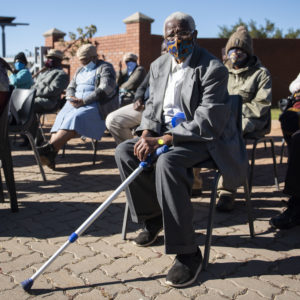 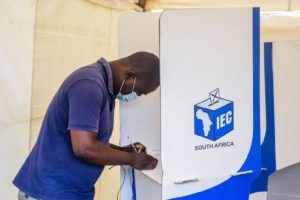 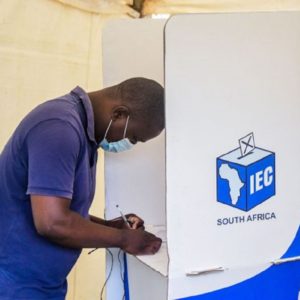