'Since he tried to pervert the course of justice against Mr Zuma thirteen years ago, we have maintained that Judge Hlophe is unfit to be a judge.' - Johann Kriegler 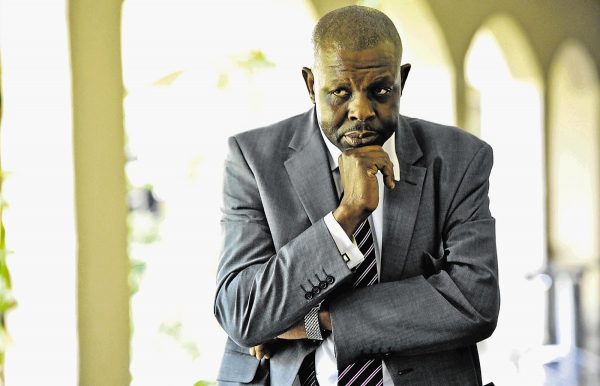 While former Constitutional Court justice Johann Kriegler and Freedom Under Law (FUL) have called for the suspension of Western Cape High Court Judge John Hlophe over his conduct in the case against ANC MP Bongani Bongo, a spokesperson for the Judicial Service Commission (JSC) says when there is “unhappiness” about a judgment, the National Prosecuting Authority (NPA) can appeal it.

Hlophe dismissed the corruption case against Bongo after the State had concluded its case.

In a statement on Monday, Kriegler and FUL, “… maintained that Judge Hlophe is unfit to be a judge”.

“His contrived reasoning and perverse ruling last week demonstrates how dangerous it has been to allow him to remain on the Bench. An exemplary case of corruption has been frustrated, the corrupt deed has gone unpunished and decent public servants have been defamed.”

Kriegler said FUL was not, “… concerned with the political consequences of Judge John Hlophe’s dismissal of the corruption case against former minister Bongani Bongo”.

“Our concern is its implications for the administration of justice. This particular decision is clearly wrong and shows what harm just one dishonest judge can do.”

He added: “Since he tried to pervert the course of justice against Mr Zuma thirteen years ago, we have maintained that Judge Hlophe is unfit to be a judge.”

Kriegler said the organisation was “publicly and urgently” repeating its call to the JSC that: “Judge Hlophe be suspended pending the conclusion of the proceedings for his removal from office. His conduct in the case against Mr Bongo constitutes yet another act of gross misconduct unfitting him for judicial office.”

But speaking to News24 on Monday, JSC commissioner and spokesperson CP Fourie said: “If the National Prosecuting Authority is unhappy with the judgment delivered then they should follow the processes available to them, for example appealing the judgment.

He also said there were processes underway in relation to Hlophe, adding the judgment of the tribunal is awaited.

“The JSC cannot just, when there may be unhappiness about a judgment, proceed to suspend a judge – that’s not how it works.”