Man ordered to pay back eThekwini Municipality for EPWP scandal 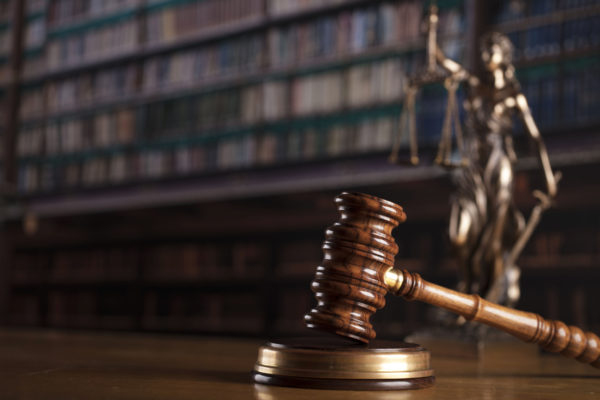 An eThekwini Municipality employee has been sentenced to three years’ imprisonment, suspended for five years, for defrauding the municipality of around R400 000.

Robert Nkosi was found to have pocketed funds for the payment of Extended Public Works Programme workers, and the Durban Magistrate’s Court has ordered him to pay back R280 090.

“It is alleged that in 2018 an official (employee) of the eThekwini Municipality misrepresented to the members of the public that he had secured a tender with eThekwini Municipality and recruited them to be his employees at the tender project. The said official further informed them that as a requirement to the municipality he must provide proof that he had staff members and all [should] have bank accounts,” Mogale said.

He was found to have taken them to Pietermaritzburg to open bank accounts, Mogale said.

“In Pietermaritzburg, he convinced the alleged employees that he would have to take their bank cards and PIN codes with him to produce same to the municipality. He also instructed all of them to use one cellphone number as their contact number when opening the accounts and at the same time gave all of them R1 000 each to open the accounts,” Mogale said.

The case has been postponed to Wednesday for the remaining three accused Andile Nthangase, Bongani Ntshangase and Xolani Vilane to be sentenced. 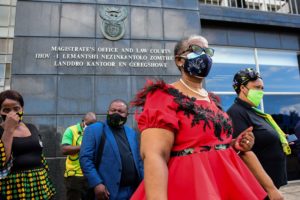 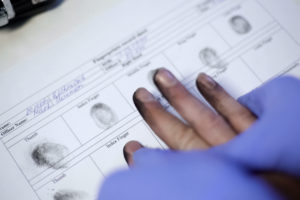 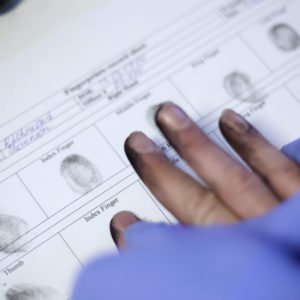 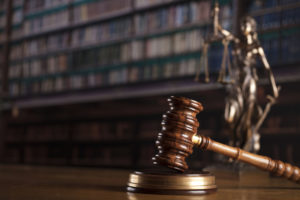