NPA says it will oppose Mchunu's bail application, arguing that he is a flight risk. 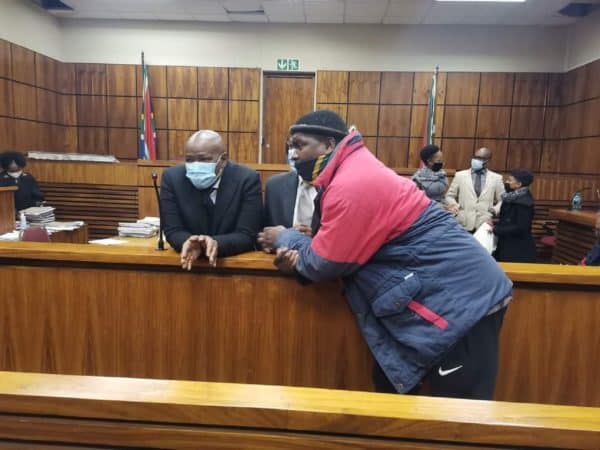 Former Ukhozi FM radio DJ Ngizwe Mchunu is expected to formally apply for bail on Wednesday following his arrest on a charge of incitement to commit public violence.

Last Wednesday, Mchunu made his first court appearance at the Randburg Magistrate’s Court and was remanded in custody after the National Prosecuting Authority (NPA) argued against his release on bail.

He is accused of being one of the instigators behind the recent deadly unrest in KwaZulu-Natal and Gauteng that was ostensibly sparked by the arrest of former president Jacob Zuma.

Mchunu, a staunch supporter of Zuma, handed himself over to police in KZN after being sought for allegedly instigating the violence at a press conference in Johannesburg.

NPA spokesperson Mthunzi Mhaga told journalists that Mchunu’s remarks at the conference were recorded and the video would be used as evidence by the state.

He said they would oppose Mchunu’s bail application on Wednesday, arguing that he is a flight risk and that he could interfere with investigations if he is released.

“When he heard he was wanted by law enforcement, he allegedly left Joburg through a private jet,” Mhaga said.

Mhaga added that Mchunu could face more charges related to the unrest.

It has also been reported that Mchunu made several videos he posted on social media giving President Cyril Ramaphosa an ultimatum to release Zuma from jail or chaos would break out in the country.

Zuma is currently serving 15 months in jail after he was found guilty of contempt in June for refusing to adhere to a Constitutional Court (ConCourt) order that he testify before the Commission of Inquiry into Allegations of State Capture.

READ NEXT: The looting and violence is all about unfinished business in SA

SA unrest: SAHRC to probe causes and impact of violence, looting
5 days ago
5 days ago

SA unrest: SAHRC to probe causes and impact of violence, looting
5 days ago
5 days ago