The Tshwane CBD was quiet as Bishop Zondo's rape trial got underway at the North Gauteng High Court. Members of the Rivers of Living Ministry march to the Commission for the Promotion and Protection of the Rights of Cultural, Religious and Linguistic Communities, 3 November 2015, in Braamfontein. This follows subpoenas that were issued by the commission for several pastors to appear before it, including Bishop Stephen Zondo and Pastor Lesego Daniel. Picture: Michel Bega

Supporters planned a march from the city’s church branch in Jeff Masemola Street to the high court while Zondo’s rape trial got underway. But there’s been no reports of disturbances in the city so far.

The 55 year old is facing nine rape charges, one of indecent assault and one of defeating the ends of justice. Two of his victims are children, one of whom was aged between 8 and 9 years when the alleged rape occurred.

The remaining seven victims are adults, who were allegedly raped in Evaton, a Formula 1 hotel in Johannesburg and the Rivers of Living Waters Ministries branch in Robertsham.

Zondo also allegedly attempted to bribe one of the victims with R25.000 to withdraw the case against him.

During his last court appearance at the Sebokeng Magistrate’s Court, Zondo said he was ready to face the law and “wanted the world to know”. 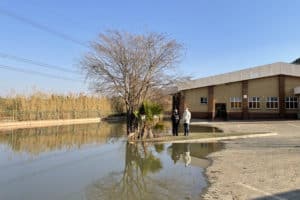 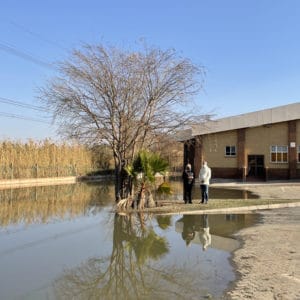