This is the latest incident involving hitmen for hire. 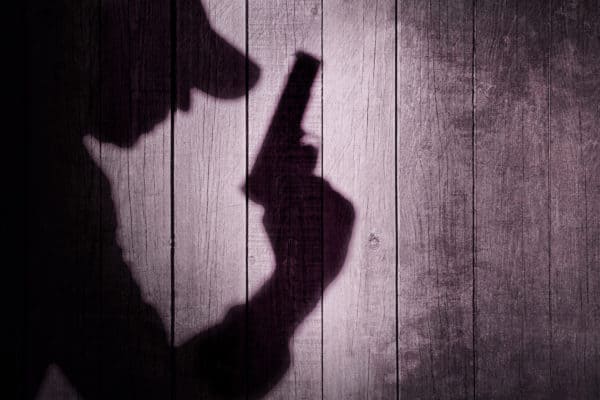 A Pietermaritzburg woman has appeared the Estcourt Magistrates Court for allegedly hiring assassins to kill her husband.

Mbalenhle Xaba has been charged with conspiracy to commit murder and fraud.

The couple were in the process of getting a divorce when she allegedly decided to have him killed.

Police contend that Xaba allegedly bought a car and handed it over to the hired hitman as payment in November last year.

But the hitman did not execute the plan, and as a result, Xaba demanded the car back to give to another hitman.

Xaba will remain in custody until her next appearance on 21 September.

This is the latest incident involving hitmen for hire.

The case of Nomia Rosemary Ndlovu

Nomia Rosemany Ndlovu, a former police officer, is now on trial for allegedly killing six of her relatives, including recently trying, allegedly, to have her sister killed – to pocket R1.4 million in insurance money.

In February, Ndlovu allegedly hired Lakhiwe Mkhize to kill her sister, Joyce and her mother Maria Mushwana in Bushbuckridge, for R2,600.00.

But Mkhize apparently lost his nerve when he saw Mushwana’s frail condition and backed out of the plan.

Ndlovu then allegedly hired another hitman, Vincent Kunene, to kill Joyce and her children “for her to claim insurance money”.

Horrified that Ndlovu was willing to kill children, Kunene reported this to the police and they set a trap.

They will remain in custody until their next court appearance in October.