Department confirms the matter has been withdrawn with "reassurance that the matters raised will be attended to in due course." The department of justice and constitutional development (DOJ) has had a change of heart relating to yet another extension application from the State Capture Inquiry.

Justice department spokesperson Chrispin Phiri confirmed the matter has been withdrawn following the “reassurance that the matters raised will be attended to in due course.”

Zondo, who chaired the inquiry into state capture, requested that he be given until 31 December to finalise the report to be handed over to President Cyril Ramaphosa.

According to the papers submitted on behalf of Mashabane, the extension would have had “financial repercussions” for his department.

The commission has cost more than R1 billion to date, without any convictions being made in regards to the officials involved in the various corruption scandals.

Budget for Zondo Commission comes out of DOJ

In court papers, Mashabane explained that National Treasury funds the commission “directly from the budget of the justice department.

“The extension has a direct impact on the budget and financial planning of the DOJ,” said Mashabane.

While the justice department did not oppose the entire extension, it submitted the period of three months was “excessive” given the fact that this is the fifth extension request.

It also complained that Zondo failed to provide a cost for the fifth extension, but the justice department estimated it could run up to R35 million.

Mashabane had recommended that a six-week extension be granted and that must be capped at R15 million.

Phiri said the department and the Secretary of the Commission would “engage in a process of ensuring that the continued work does not come at an extra cost.”

NOW READ: R1bn spent on commissions, but with very little to show for it 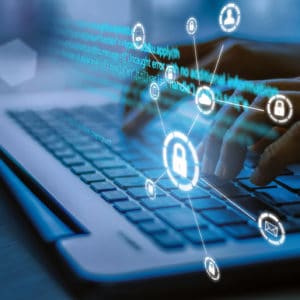 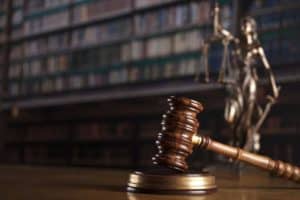